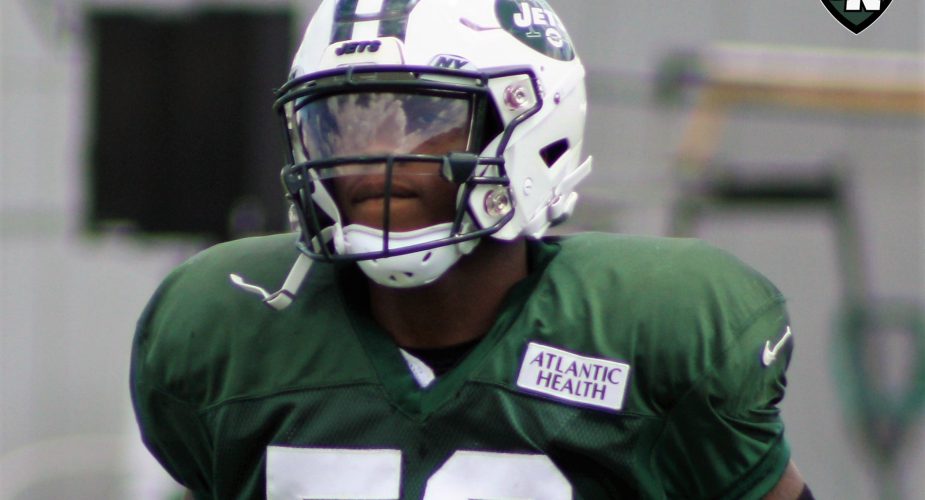 Darron Lee’s dominant performance in week 1 against the Lions has been discussed at great length in the days that followed the Jets 48-17 victory, and it seems that the commentary on Lee wasn’t being overstated at all.

According to pro football focus, Lee earned the highest defensive grade in the NFL at 94.5 as a result of his 7 tackle, 2 interception performance that saw Lee return one pick for a touchdown.

It’s just one game, but still a huge step in the right direction for Lee, who struggled through his first two pro seasons.