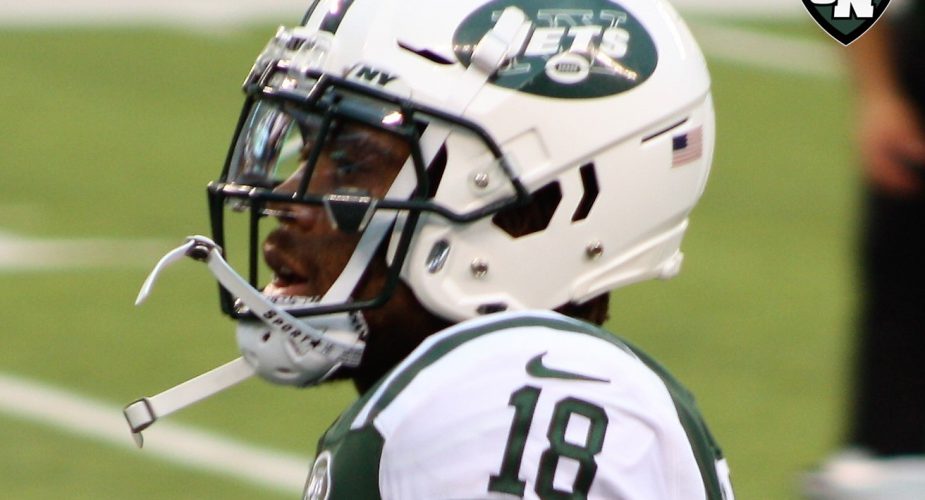 Per their official twitter page, the Jets have announced the return of wide receiver ArDarius Stewart to their practice squad after he cleared waivers.

A second-year player, Stewart saw little playing time last season and spent the first two games of this season on the suspended list.