Jets vs. Jags in the No-Fly-Zone for Bettors? 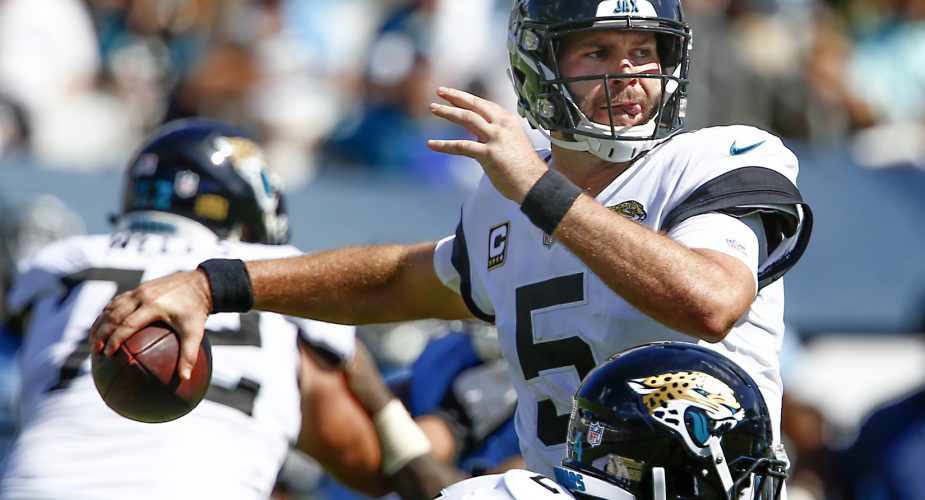 After getting Week 1 correct and some of preseason, I’ve gotten beat down for two week straight. It was looking great for the Jets to cover three or at least push, then they settled for a field goal in the 4th QTR and the Jets took another loss and missed the number by one at 5Dimes.

The public and the media are already talking about how this loss to Cleveland should put him on the hot seat, but I’m afraid I have to disagree. I mentioned it last time around: the Cleveland Browns have been playing tough ball on the road, and they finally have a shot in Week 3 to show what they’ve got under their home-field lights. We knew it would be a tough game because the Browns defense has been creating sacks, forcing fumbles, and picking off a couple of the league’s best offenses.

This is a team in flux if there was ever a team in the middle of a complete rebuild, it’s the 2018 NY Jets, and we are only three weeks in … so let’s give Bowles a break. If it still looks the same around Week 8, then yeah, the hot seat it is. For now, let’s just let the guy work.

The showdown between the NY Jets and the Jacksonville Jaguars at 1:00 pm ET opened with the world fully backing the Jaguars as 10.5-point home favorites. But by Monday the line had already moved down to 8 points, and now almost every shop is at 7.5, save for 5Dimes who remains stubbornly at 9.

The line movement on this game is crazy since it’s only a 52%-48% split in favor of the long number on the Jets. Moreover, to put it bluntly … we missed the boat on this number. However, who would have thought that there would be such a dramatic dip from Sunday to Monday with so little difference in the action going toward each side?

I’m hesitant to take either side now that the line is near a touchdown. If the line were still at 10.5, I’d be all over the Jets to cover the long odds. Both of these teams struggled on offense last week, and big, one-sided offensive production just doesn’t seem likely. For instance, even if the Jags won 20-10, the Jets would have still covered, but now they are at an I-can’t-trust-it number.

Against the Miami Dolphins and Cleveland Browns, Sam Darnold is 40-72 with only one touchdown and four interceptions. Those are pretty dismal stats, and I’m not sure if they’ll get any better against the elite Jaguars defense. But on the other side of things, the Jaguars could only put up 6 points against the Titans and now Leonard Fournette, the Jags star running back is day to day with a tweaked hamstring.

The Jets and Jags have split victories over the last few years at five each out of the last ten. However, the Jaguars like to bounce back and have gone 7-2 against the spread after a loss. Then there is the fact that the Jets are only 3-7 against the spread over their last ten showings against the Jags. However, hey, we all saw what the Bills did to the Vikings. So sometimes you just don’t know!

Take the Total or No Play

For me, the Jets are in a no-fly-zone next Sunday, and I’ll be keeping my money away from this game as there are just too many question marks coming from both sides. However, I could make a case for betting UNDER the total of 38.5 points.

Both of these teams have been struggling against decent defenses, and to be a 13-21  or 10-20 type game. So if you are dead-set on making a play on this game, let it be on the UNDER.