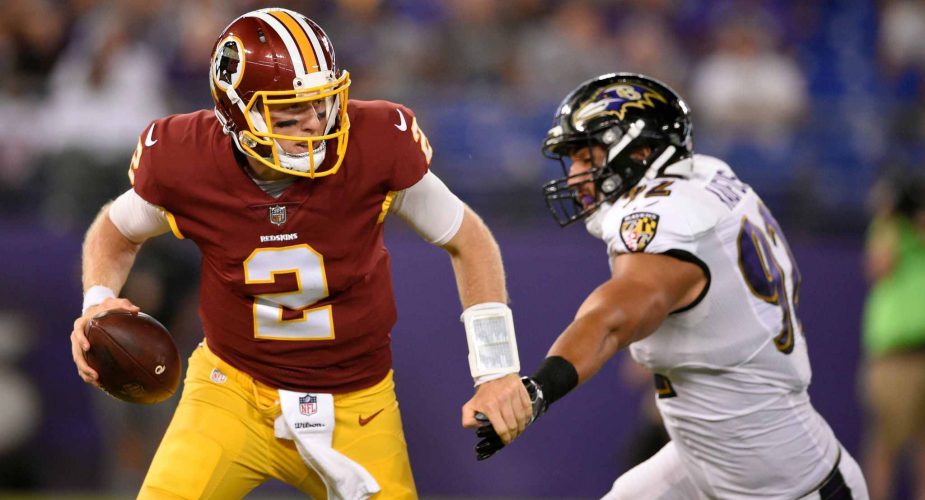 Jets linebacker Josh Martin was placed on injured reserve after suffering his second concussion of the season following a long stay in concussion protocol after being diagnosed after the team’s final preseason game.

The Jets have promoted DE Bronson Kaufusi from the practice squad, per source. He takes the spot of Josh Martin, who was placed on IR.

To take Martin’s spot on the active roster, the Jets added defensive lineman Bronson Kaufusi.  A BYU product who was a third round pick (70th overall) of Ozzie Newsome’s Baltimore Ravens just a few seasons ago, Kaufusi checks in at 6′ 6” 275.  Chosen to bolster the Ravens front seven, Kaufusi managed just 1 solo tackle in three seasons with the Ravens.