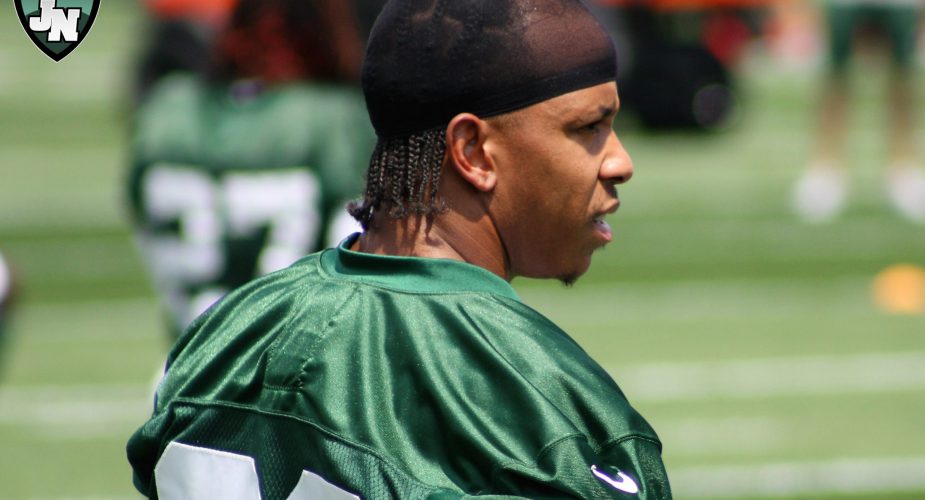 The Jets secondary will be without its top cornerback on Sunday as Trumaine Johnson has been ruled out by head coach Todd Bowles.

Johnson appeared on the injury report yesterday with a calf injury that limited his participation in practice and is apparently not well enough for him to suit up on Sunday.

With Johnson out, the Jets will likely turn to Buster Skrine or Darryl Roberts to slide in to the team’s number two spot with Morris Claiborne taking Johnson’s spot.  Bowles ruled out the possibility of activating cornerback Rashard Robinson before Monday’s deadline.