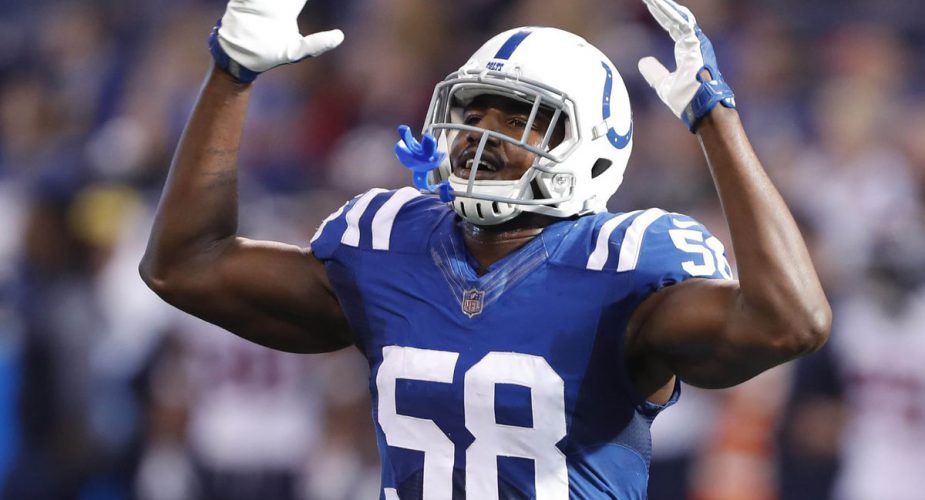 In their never-ending search for help at rush linebacker, the Jets have claimed former Colts linebacker Tarell Basham who they selected in the third round (80th overall) of the 2017 draft.