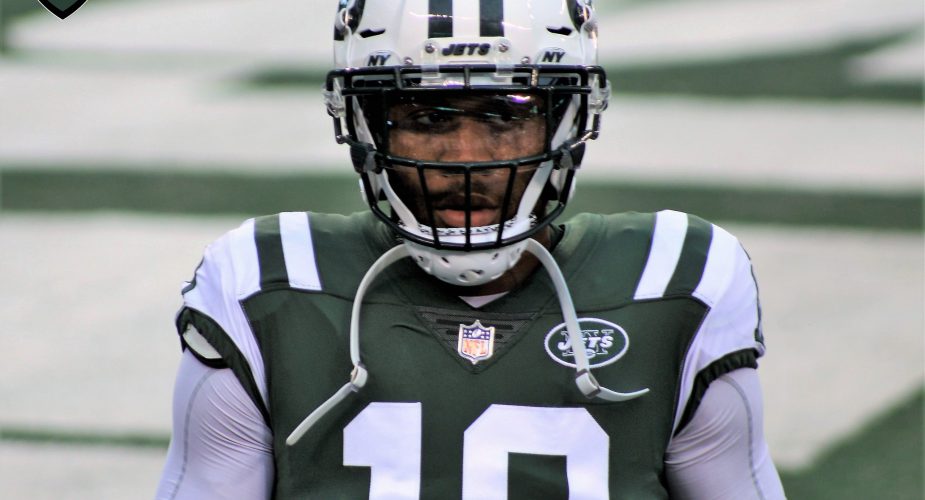 The New York Jets have released wide receiver ArDarius Stewart after reaching an injury settlement with the team just weeks after going on injured reserve.

WR ArDarius Stewart has been released from the #Jets' practice squad with an injury settlement. He had been on the practice squad-IR.

With Stewart out of the picture, the Jets have officially cut ties with both wide receivers who were drafted last season in Stewart and Chad Hansen who were taken in the third and fourth rounds respectively.