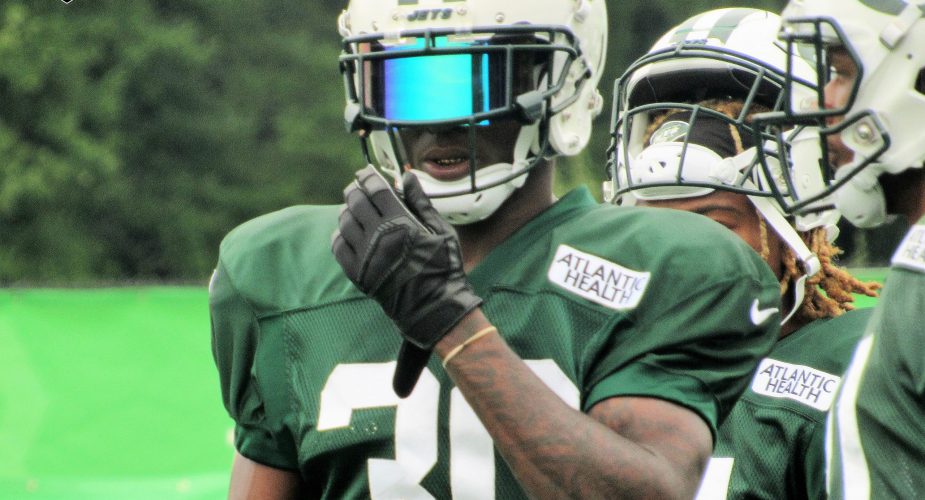 The Jets are adding suspended cornerback Rashard Robinson to their 53-man roster now that he is eligible to return from suspension.  Robinson had been serving a four game suspension as a result of a marijuana possession last year.  The team will be releasing safety JJ Wilcox to make room for Robinson.

After adding Robinson via trade last season, the Jets kept him on the bench until they faced the Kansas City Chiefs when he was torched for a pair of scores by the NFL’s fastest receiver in Tyreek Hill.  Prior to that, Robinson started the 2018 season as a starting cornerback for the San Francisco 49ers.

His play as a pro has been inconsistent, but his physical skills are off the charts, making him worth an extended look in-game action.  With Trumaine Johnson nursing a bad quadriceps and Buster Skrine suffering a concussion, Robinson may see quite  a bit of action sooner rather than later.