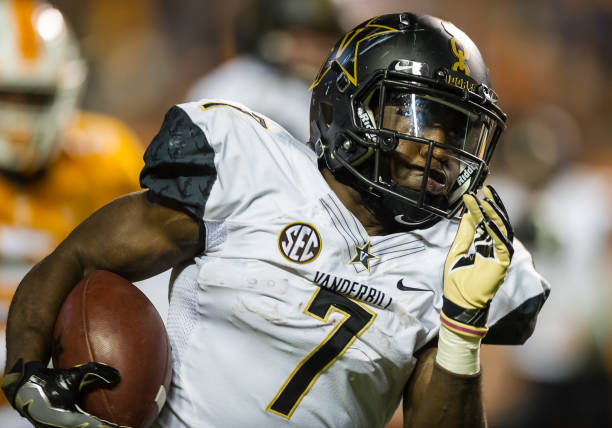 The Jets are reportedly set to host rookie running back Ralph Webb for a workout after being let go by the New England Patriots who had been carrying Webb on their practice squad.

Former Patriots practice squad running back Ralph Webb has been busy since his release. He worked out for the Bengals on Wednesday and has workouts scheduled early next week for the Texans and Jets.

With Isaiah Crowell, Bilal Powell and Trenton Cannon on the active roster, Elijah McGuire eligible to return after week 8 and De’Angelo Henderson on the practice squad, the Jets have plenty of backs in the building, but perhaps Webb’s collegiate production and preseason showing intrigues the Jets.

As we mentioned back in February, Webb was a combine snub despite running for over 4,000 yards at Vanderbilt to go along with his 32 career touchdowns.