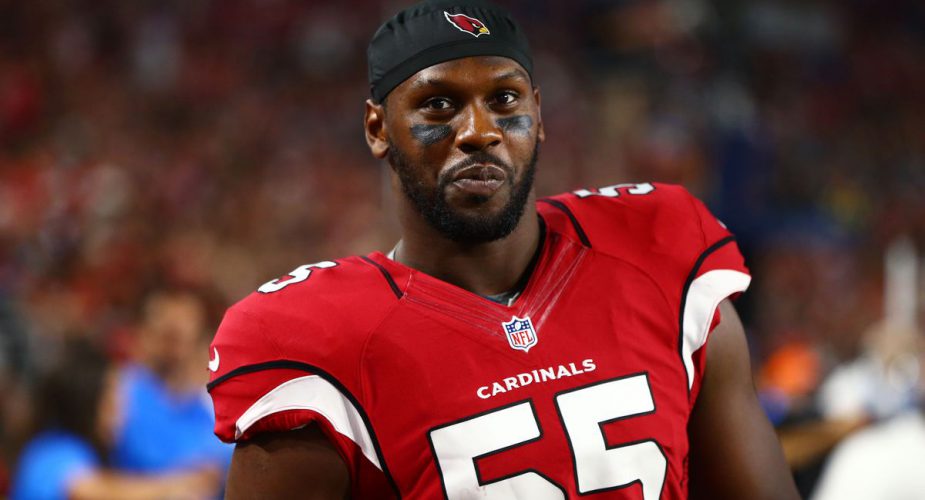 Former New York Jets quarterback and current NFL analyst Boomer Esiason raised a few eyebrows when he said he believes the Jets are making an attempt to acquire pass rusher Chandler Jones from the Arizona Cardinals.

“I believe they’re trying to acquire Chandler Jones from the Cardinals.” – @7BOOMERESIASON notes the New York Jets might have their eye on a defensive playmaker to play opposite of their new franchise QB.

On @CBSSportsNet right NOW, the second half of #TOPS. pic.twitter.com/ZJjDUBt4ak

Looking for a legitimate presence off the edge for a decade, importing Jones, who had 17 sacks last year and has 68 for his career would be a welcome addition to Todd Bowles’ defense.