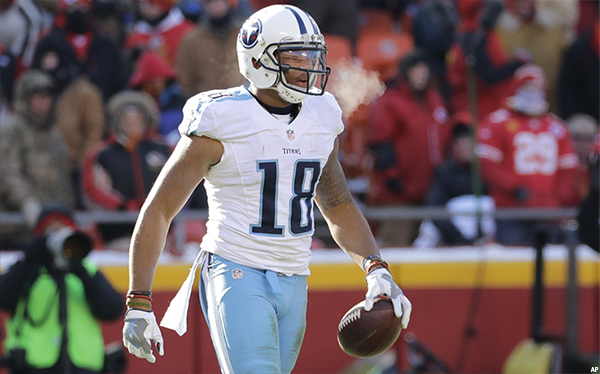 #Jets are working out WRs Corey Coleman and Rishard Matthews today, per ESPN.

Matthews fell out of favor with the Titans and was recently released after requesting that the team do so.  As a member of the Miami Dolphins and Titans from 2015-2017, Matthews had an impressive stat line of 161 receptions for 2,402 yards and 17 touchdowns.