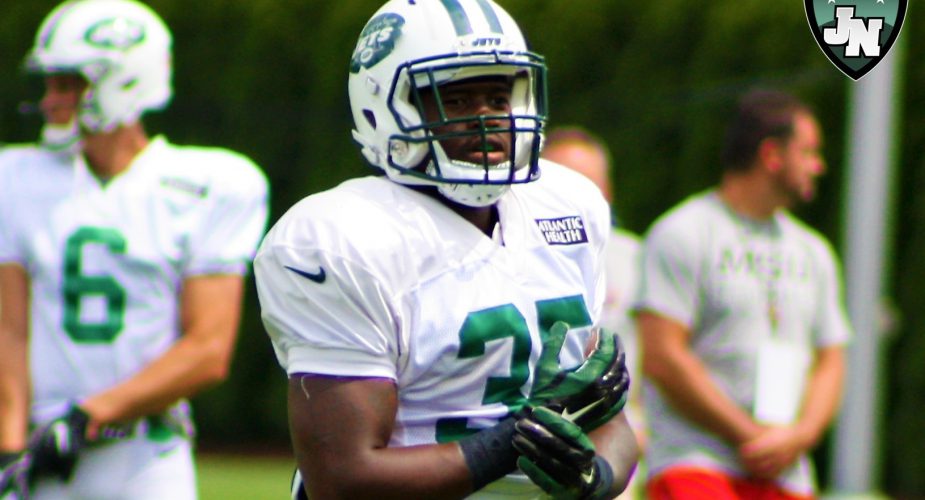 After missing the season’s first six games, running back Elijah McGuire is set to come back within the next few weeks after the team designated him for return from short-term injured reserve.

RB Elijah McGuire was officially designated for return/IR by #Jets today, meaning he could begin practicing today and be back to play in games in a few weeks.

A second-year player out of Louisiana Lafayette, McGuire showed flashes of being a quality back as a rookie but has been shelved with a foot injury up until this point.