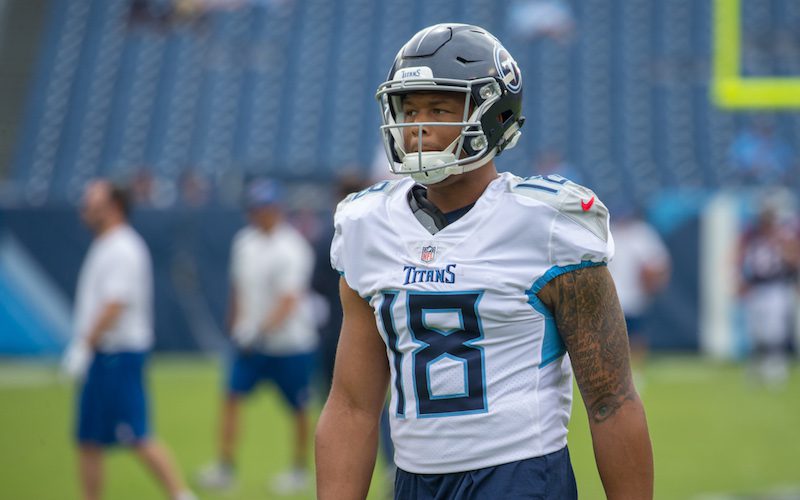 Former Titans’ WR Rishard Matthews is signing with the NY Jets, per source.

NFL insider Adam Schefter broke the story, announcing that the recently released Matthews was inking a deal with the Jets.  With Quincy Enunwa on the shelf and Terrelle Pryor being released due to injury, the Jets were down to two quality receivers in Jermaine Kearse and Robby Anderson.