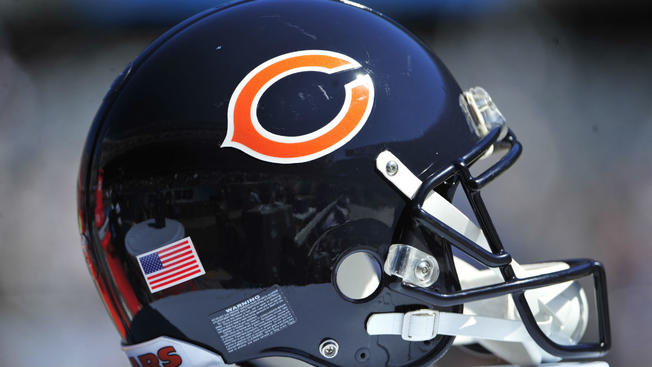 A banged-up receiving corps, an off day for Sam Darnold, Todd Bowles coaching hasn’t been the best, blame one or blame it all, the Jets got rocked by the Vikings.  So my official pick of laying off last week’s game was the correct one.

I thought that perhaps the Gang would come out and play up to the competition, but I wasn’t confident enough to lay any money on that or to advise anyone to do so either. The flight plan calls for a trip to Chicago to face da’ Bears as +7 underdogs at top betting sites.

Jets Fly into Chicago with one Engine on Fire

Ups and downs. It’s like a totally different team from week to week. So much so that it completely boggles my mind. The numbers and names on the jerseys are the same, but it isn’t the same players. There is absolutely no consistency and in the world of betting, that makes for a no-fly zone.

I mean that wholeheartedly. I would be very careful about betting on the Jets from here on out. Bettors have a saying, ‘don’t bet bad teams.’ While the Jets at 3-4 are not a really a bad team, it’s almost worse; they’re a Gemini team. You never know which head is going to pop up and take control. Betting on football is all about being able to analyze the data, and then make a steady-handed prediction. This has proven nearly impossible with the Jets this year.

Now the Jets fly into Chicago trailing smoke. Are we going to see them bounce back? Or will the Chicago Bears, who have covered the spread in 11 of their last 16 home games and pushed once, beat-up on the Jets in Week 8?

The Jets boast the No. 11 road defense in the NFL and they have the No. 12 road offense. But the Bears counter with the No. 11 home defense. Defensively, this game should be equally matched. However, the Bears have been able to create 17 turnovers over 6 games. For the already turnover-plagued Jets, this could spell disaster.

The overall offenses are also quite similar. Trubisky and the Bears are averaging 28.33 points per game, while Darnold and the Jets are putting up 26. However, when you add a field goal for home-field advantage you get a differential of five points. Then when you factor in the Bears defensive success over the last six games and the Jets recent performance, it is easy to see how the oddsmakers came to the number 7 for the point spread.

Reasons Not to Bet the Spread

Both of these teams can score. Even in defeat, the Jets have still managed to put up double-digits. So this is the direction your thinking should go if you insist on betting this game. The Total was set at 46 but can be found at 44.5 now. 93% of the bets are going towards the UNDER, so this is going to turn into a matter of timing the market. Watch the lines and try to get the lowest number possible before people start coming back on the other side thinking that the number has gotten too low. 44.5 is a great number for this matchup, but 43.5 would be even better. Four of last five Jets games have gone OVER, and four of the last six Bears games have gone OVER.

It is easy to see one of these teams breaking the 30-point mark and the other putting up around 16. Stay away from the spread and take OVER 44.5 or less.