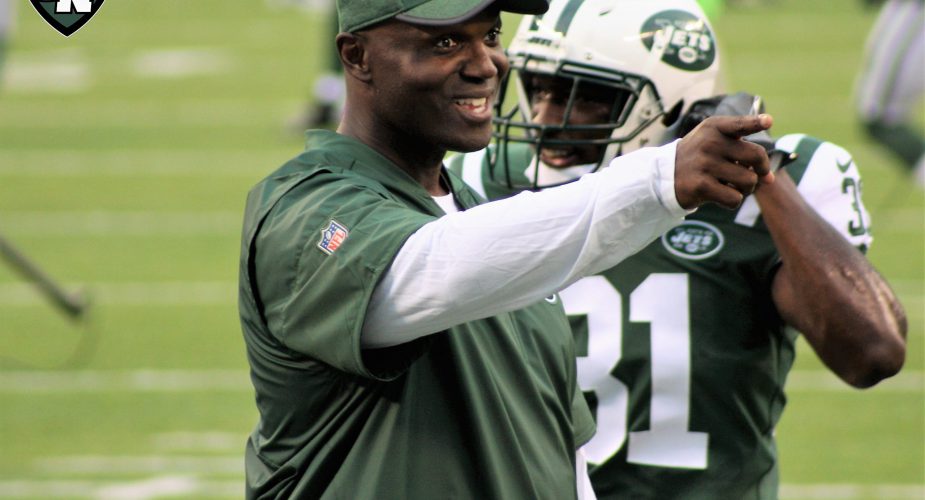 Jets fans may want it, but it sounds like Chris Johnson and company are fine with getting their doors blown off by Matt Barkley by a score of 41-10, just one week after losing to Brock Osweiller and the Miami Dolphins.

Even after yesterday’s horrific loss, my understanding is that any possible changes coming to the #Jets would be based on a decision made after the season, rather than during. That is the expectation. Decisions won’t be rash.

In a decision that is sure to demoralize Jets fans far and wide, NFL insider Ian Rapoport is reporting that no decision will be made on Todd Bowles until after the season.  This, despite Bowles posting a record of 13-30 in his last 43 games and currently sitting at 3-7.

Should make for an interesting final six weeks, Jets fans.

Visit our forums to read more about Todd Bowles and his future with the NY Jets.