Can The Jets Cash In Against a Banged Up Packers Squad? 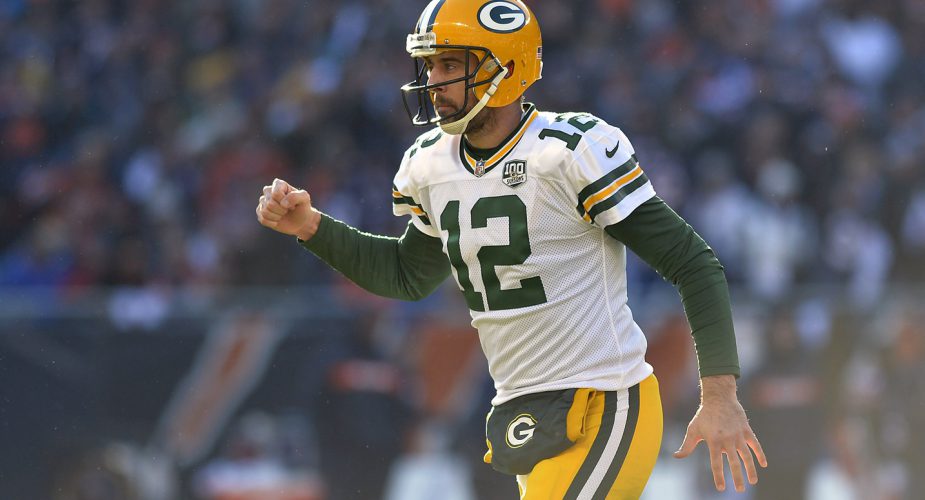 Aaron Rodgers might be the best QB in football right now. He also might not play on Sunday against the Jets.

This is great news for the gang as the Jets are coming into this home game as -1 favorite against the Green Bay Packers at BetOnline one of the most highly rated, and -1.5 at sites like Intertops. Let’s see if we can get another win on the boards. We covered with our half-point buy against the Texans last week. But do we let it ride with the Jets again, or is Green Bay the play?

Green Bay’s interim coach, Philbin, has stated that he won’t officially say whether or not #12 will play. This is something that Aaron Rodgers has been dealing with all season, so we have to assume that he will take the field. But the good news for the Jets is that he definitely won’t be one-hundred percent.

If the Jets defensive front can get some a lot of hurries and some knock-downs on the Packers’ star, —who may have limited mobility—they have a chance to take this game.

The Packers still haven’t won a road game this season, so that is another fantastically fun fact that Jets fans can gravitate towards. All the signs point to the Jets winning or a tie game. Gang Green has scored 21.43 points per game at home this year, while the Packers are putting up just 20.71 on the road. Defensively, the Packers have dropped  28.14 points per game while playing as the away team and the Jets have dropped 29.14 at home on average. So we come to an even point margin and give a slight advantage to the home team.

I feel a Trap

The last time Aaron Rodgers lost three December games was 10 years ago. Groin or not, I can’t see him losing three in a row in December. Despite the fact that the Packers can’t seem to get a road win, and that I want the Jets to win and do think they can get the victory at home, the probability is high enough to lay money on. Then there is the Devante Adams factor. He is a top-5 receiver and super hot right now. If he has a big game, it could be the difference maker in the Jets covering the short spread or failing to do so.

So I am going to shift gears and focus on the total. Both of these teams have had fairly soft defenses throughout the second half of the season. The Packers have been cut like butter all year. Green Bay has allowed 20 or more points in all but two games this season.

With the improved play of Sam Darnold and the Jets offense, and Aaron Rodgers most-likely standing behind center, we should expect a middling total of 43.5 points to be broken. The Jet’s put up 27, 22, and 22 in their last three games. The Packers got held to 17 by a tough Bears D last week but dropped 34 on the Falcons prior to that. 22 points per team are all we need, and that is how we are going to play this one.