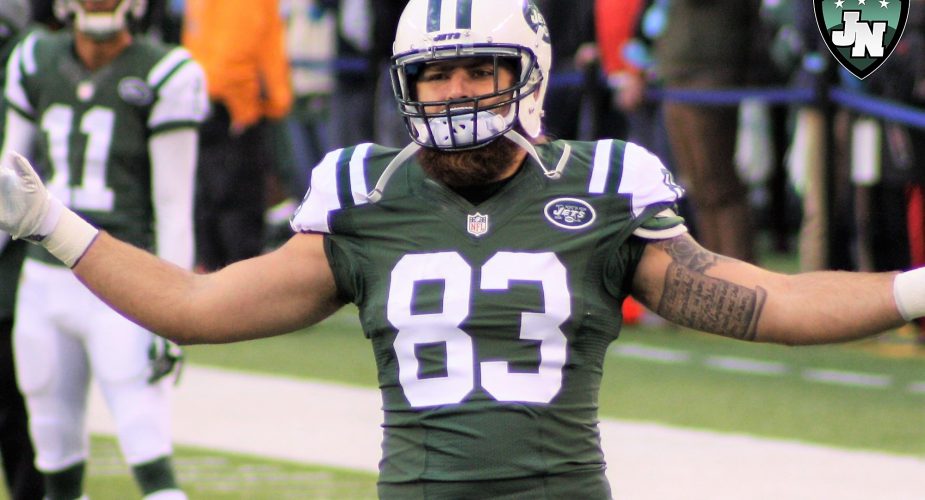 When the Jets were forced to place tight end Eric Tomlinson on injured reserve with just a few days remaining in the season, it epitomised what a frustrating year it has been for Gang Green.

It’s been a season in which even some of the most routine tasks have been seemingly impossible at times.  Whether it’s been their inability to run the ball with any level of consistency regardless of the opponent’s level of success against the run all season.  The blowing of multiple double-digit fourth quarter leads or the head coach who punts with just minutes left in the game while needing multiple scores for a win.

It’s an injury that will be a mere footnote when this season is in the rear view mirror, but what a fitting way to lose a player to wrap up the 2018 season.