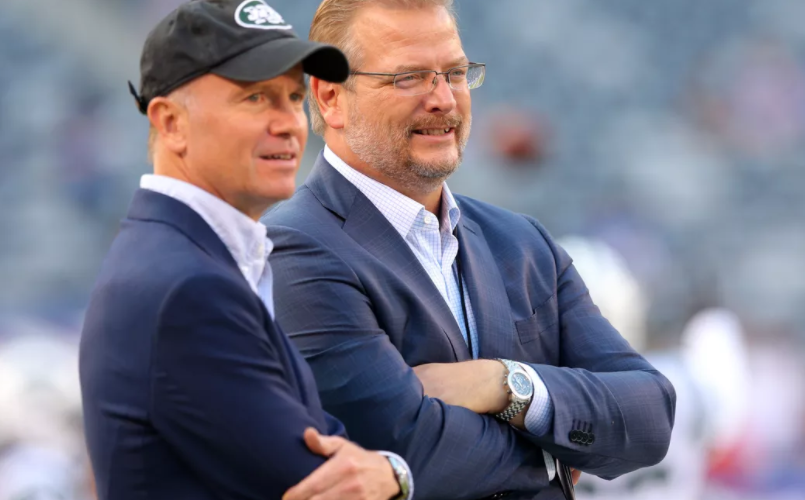 The NY Jets have officially started the search for their next head coach. Todd Bowles was fired after his 3rd consecutive losing season and Jets CEO Christopher Johnson told the media that the organizational structure will not change. That means that both the new head coach and the existing general manager, Mike Maccagnan, will both report directly to Christopher Johnson. Here are some recaps and updates from media members that were at the Christopher Johnson press conference today.

Christopher Johnson said Maccagnan and new HC both will report to him, same structure as before. I asked him why, given they haven't made the playoffs in 8 years. He said 'I don't think the organizational structure is at fault'

Maccagnan asked if #Jets would consider any assistant currently on staff for the HC vacancy: “At this point in time, not right now.”

CEO Christopher Johnson sounds optimistic the #NYJets can land the coach of their choice: “If you can make it here, you’re a freakin’ legend. That counts for something.”

#Jets CEO Christopher Johnson said that he is not giving GM Mike Maccagnan an extension right now. Two years left in his deal.

Mike Maccagnan said that the head coaching candidates will indeed spend some time talking to Sam Darnold… but the QB will not have a say in which person is hired. #Jets

Who will the Jets be interviewing?

Iowa State coach Matt Campbell did receive a request from the #Jets, source said. But at this point, he’s declining this one.

Here is a thread from our forums that details the NY Jets head coaching candidates.