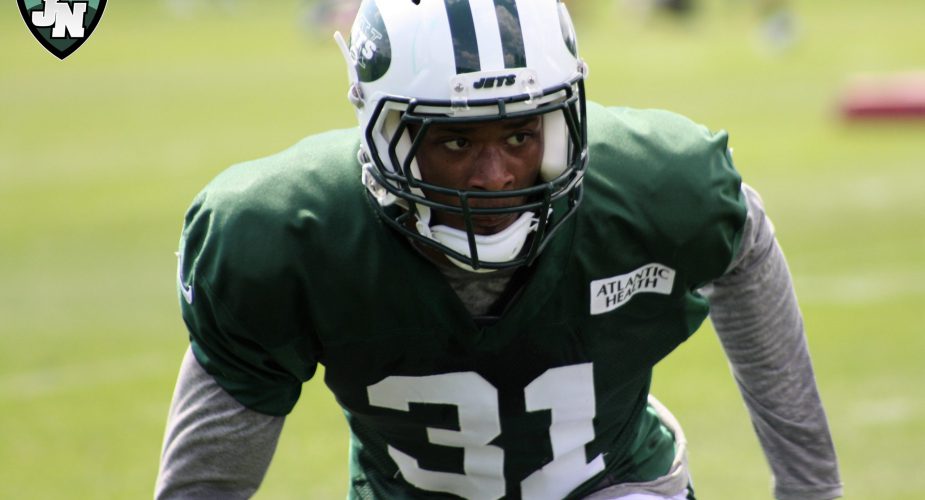 It’s just a tiny blip on the radar screen of a full season, but in their season-ending 38-3 loss to the New England Patriots, it appears that a pair of players who rarely saw the field in 2018 impressed not only on the stat sheet, but according to the folks at Pro Football Focus.

Rookie wide receiver Deontay Burnett has spent the majority of 2018 watching from the sidelines, often listed as inactive on game days.  Against the Patriots, Burnett saw significant playing time with Jermaine Kearse and Quincy Enunwa sidelined.  The undrafted rookie free agent out of USC led all Jets receivers with a season-high five receptions for 73 yards and earned a grade of 90.4 from PFF.

On the other side of the ball, there was second-year cornerback Derrick Jones who saw his first action of the season and earned PFF’s second-highest defensive grade among Jets defenders at 79.1.  Even more impressive was Jones’ PFF grade in coverage, a whopping 89.9, which would place him fifth among NFL cornerbacks in week seventeen.

Reading too much in to a single performance is never a good idea, but perhaps what would have been a good idea would have been to play both players a bit more down the stretch as a lost season wound down with few receivers under contract for 2019, and Morris Claiborne’s deal expiring after this season.