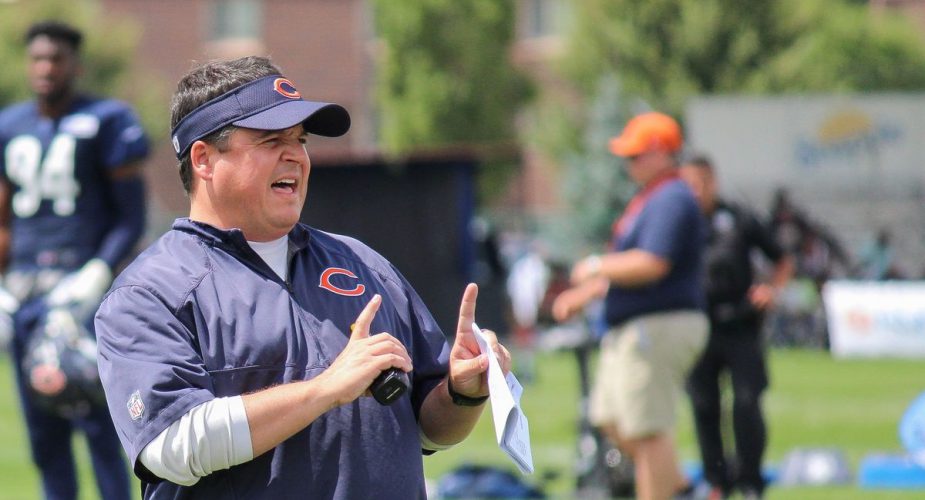 Now that the Jets have made their decision regarding their new head coach after hiring failed Miami Dolphins cast-off Adam Gase, Jets fans should expect to get familiar with some of his close friends as he begins to assemble his staff in the coming days and weeks.

There is already some speculation that Gase would be interested in bringing back Vance Joseph, the former Jets cornerback who was recently fired by the Denver Broncos.  Joseph has just one season of experience as a defensive coordinator, but that did come back in 2016 when under Gase when the Dolphins finished 18th in the NFL in points allowed.

One strong possibility as defensive coordinator for new #Jets coach Adam Gase is Vance Joseph. Joseph is still in the mix with the #Bengals, but he could land in NYJ if Cincy doesn’t work. Gase and Joseph where together in Miami.

On the offensive side of the ball, Jeff Darlington of ESPN says to expect Gase to bring in Dowell Loggains, who was his coordinator in Miami when the pair led the Dolphins to points per game rankings of 17th, 28th and 26th in the league  from 2016-2018.  The two also worked together with the Chicago Bears under John Fox.

Barring any contractual snags, you can expect Dowell Loggains to join Adam Gase as his main offensive assistant with the Jets, sources say. Loggains served as Gase’s offensive coordinator in Miami in 2018.

We’ll keep you posted as Gase begins to assemble his staff in the coming days.