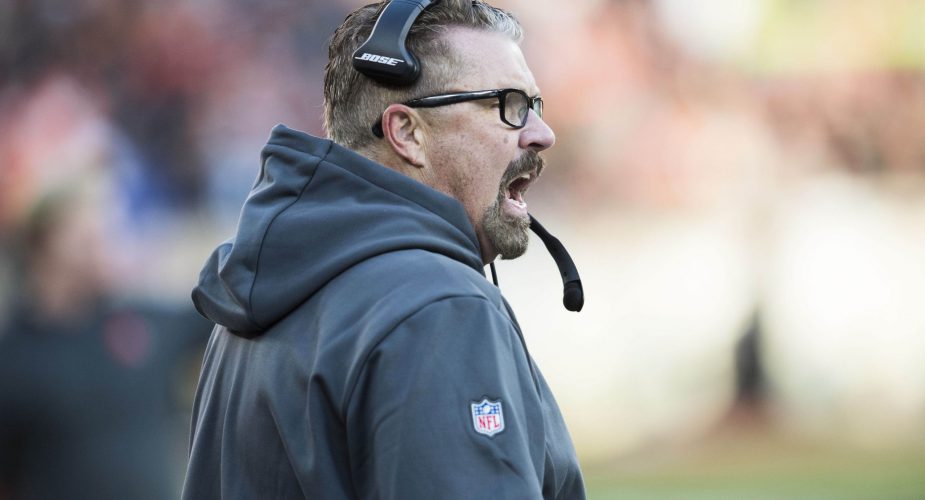 Ian Rapoport just tweeted that the head coach Adam Gase is close to hiring Gregg Williams to be the Jets new defensive coordinator. Williams has previous head coaching experience which is a big plus. He was the head coach of the Buffalo Bills and he served as interim head coach this past season of the Cleveland Browns. He also served as defensive coordinator of the Rams, Browns, Jaguars and Saints. It was in New Orleans that Williams ran into some trouble and was suspended for his role in “Bounty Gate”.

New #Jets coach Adam Gase is on the verge of a big hire: Former #Browns interim coach Gregg Williams is in talks with Gase to become their new defensive coordinator, sources say. Things are progressing in this direction, and those involved believe it’ll get done.

Four teams are interested in Gregg Williams for DC openings, NYJ among them. They may get first meeting with him. Pending that, he could meet with WSH and other teams next week

One possible defensive coordinator candidate was ruled out today as former Broncos head coach Vance Joseph is set to join the Arizona Cardinals.

I'm told the #Cardinals are planning to hire Vance Joseph as defensive coordinator, per sources. They are still in discussions on a deal.

You can read more about Gregg Williams to the Jets in our forums.