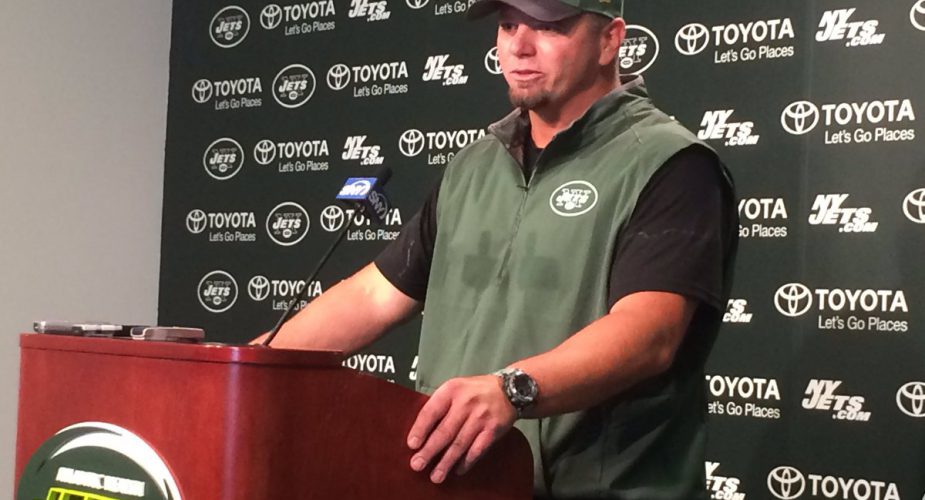 There is a report by Adam Caplan saying the NY Jets special teams coach Brant Boyer has signed a contract extension and will stay with the team.

Rather than potentially lose special teams coach Brant Boyer after next season, the #Jets and Boyer agreed to an extension today, source said. Multiple teams were interested in hiring him if Gase didn't retain him.

The Jets had many problems last season but their special teams unit performed well. Kicker Jason Myers really surprised people and he made the pro bowl. Return specialist Andre Roberts is joining Myers at the Pro Bowl. Boyer joined the team in 2016.

Boyer joined the Jets after a four-year tenure in Indianapolis (2012-15), where he aided a Colts special teams unit that ranked in the top 10 league-wide during that span in net punting average (third), kickoff return average (fourth), kickoff touchbacks (fourth) and field goal percentage (seventh), despite using three different players as primary punt returners and four different kick returners in his four seasons.

Prior to joining the Colts, Boyer was twice a training camp intern, first for the Cleveland Browns (2009) and later for the New York Giants (2010).

You can read more about NY Jets special teams coordinator in our forums.