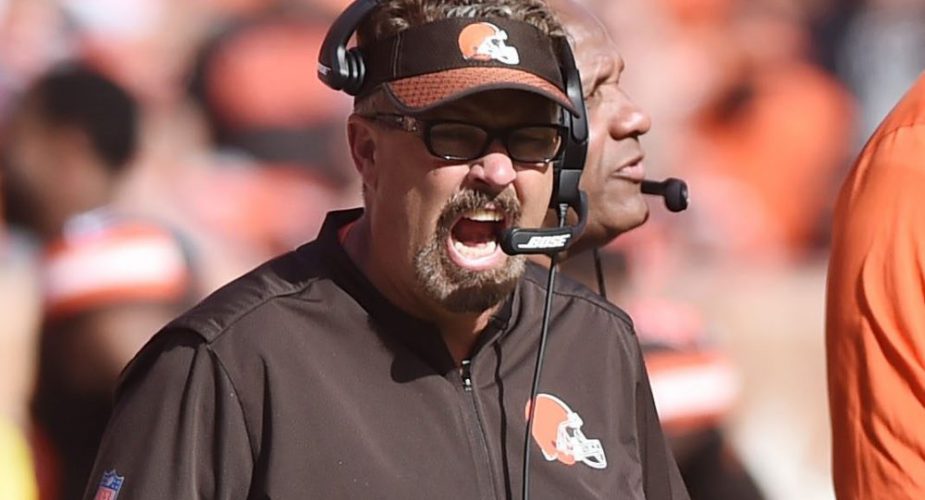 After much speculation regarding whether or not Adam Gase would be adding defensive coordinator Gregg Williams to his coaching staff, it looks like we finally have an answer.

NFL insider Adam Schefter reporting that the Jets and Williams are putting the final touches on a 3-year deal could shake things up along the Jets sideline.  Williams’ approach is the polar opposite of what players have grown accustomed to over the past few years as the always laid back tandem Todd Bowles and Kacy Rodgers have been running things on the defensive side of the ball for the past four years.

With the addition of Williams, it could mean some significant changes for some big names on the Jets roster.  Players such as Leonard Williams and Darron Lee could see new roles on defense while cornerback Trumaine Johnson, who had his best years under Williams with the Rams, will likely welcome the change.

In the meantime, 3-4 outside linebacker Jordan Jenkins, coming off of a career year in which he racked up seven sacks, could find himself being expendable along with soon-to-be free agent defensive lineman Henry Anderson who his a better fit in a 3-4 scheme and may not return.