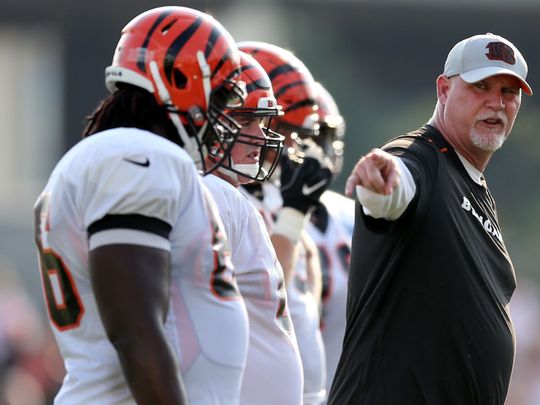 Prior to joining the Bengals this season, Pollack held the same position with the Dallas Cowboys from 2015-2017 and has also had stops with the Raiders and Texans.