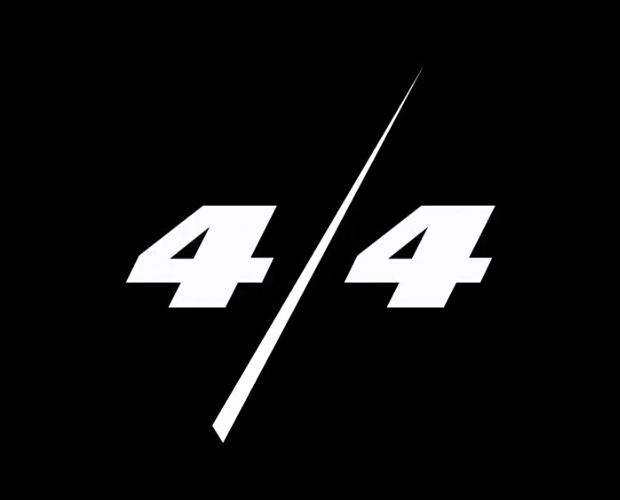 There has been so much talk and speculation about the Jets new uniforms. What will they look like? When will they be announced? Releasing the uniforms before the NFL draft makes a lot of sense. If you go out to buy new Jets gear for the 1st round pick you will want it to be the new style.

Today the Jets announced on twitter that their new uniforms will take flight on April 4th. The wait is almost over Jets fans.

Here is a thread in our forums about the NY Jets new uniforms.