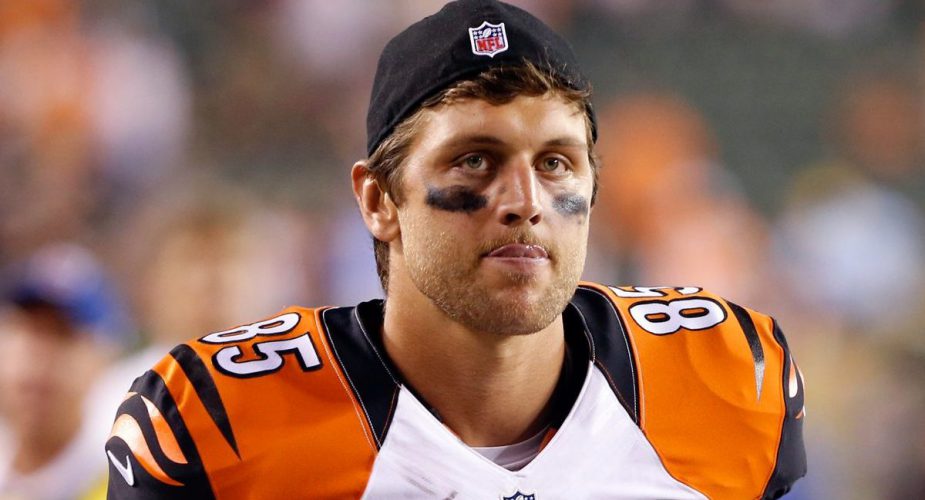 When free agency kicks off in a few days, the Jets are expected to be one of the most active teams in the league with roughly $100 million to spend.  Given the fact that the Jets have roughly 20 spots to fill, they will of course have to add several players who are mid-tier or “bargain” free agents and that’s not a bad thing.

Taking a gamble on a previously injured, but talented player making a comeback could be one approach, or a previously highly thought of prospect who hasn’t performed well following a change of scenery.  There are a few players who fit that description who could help the Jets in roles that range from every day starter to the 53rd guy on the roster.  Who are a few of those players?  Let’s take a look.

One of the better guards in free agency just a season ago, Sitton signed a two-year deal with Adam Gase and the Miami Dolphins but an injury forced him to miss the season.  A proven veteran who likely has a couple of good years left in him at 32, Sitton could immediately fix the Jets left guard position or push Brian Winters on the right side.  According to pro football focus, prior to being injured last season, Sitton has never had an overall grade lower than 77 and topped out at 90 back in 2014.  Compare that to Winters whose best grade came in 2015 when he came in at 71.6.

Matthews has become an afterthought since bouncing around between a few different teams over the past couple of seasons, but when he was a featured part of the Philadelphia Eagles offense during his first three pro seasons, mostly as a slot receiver, Matthews picked up over 2,600 yards to go along with 19 touchdowns.  Not a bad option for a team that needs to add a few pass catchers.

Mike Maccagnan highlighted the tight end group in this year’s draft as one of the top positions in this class.  Could he be looking to add a compliment to Chris Herndon?  If so, he may want to kick the tires on Tyler Eifert, who totalled 1,009 yards and 18 touchdowns as the Bengals primary tight end back in 2015 and 2016.  The 6′ 6” tight end has battled back and ankle injuries, but he’ll surely get a look from a team looking for a potential bargain in free agency.

A former second round pick, Abdullah has been hot and cold as a pro while also battling injuries.  If the Jets are going to make a run at Le’Veon Bell or Tevin Coleman, it may clear the way to release Isaiah Crowell $5 million salary, saving $3-4 million depending on when he’s cut according to overthecap.com.  With Eli McGuire pencilled in as the number two and Trenton Cannon being developed as a raw speedster/special teams ace, another shifty back with good hands could be a welcome addition.

Before you write off the notion of signing Taylor as a potential backup to Sam Darnold, look around the league and see who some of the no. 2 quarterbacks are.  The Atlanta Falcons just handed a two-year deal to Matt Schaub who is shockingly still in the NFL.  A player like Taylor immediately gives the Jets one of the top backup signal callers in the NFL.

The big names should start coming off the board in free agency in quite a hurry, but when the time comes to start adding second-tier players, potential backups and camp bodies for a tryout, some of the players listed above could offer good bang for the buck.