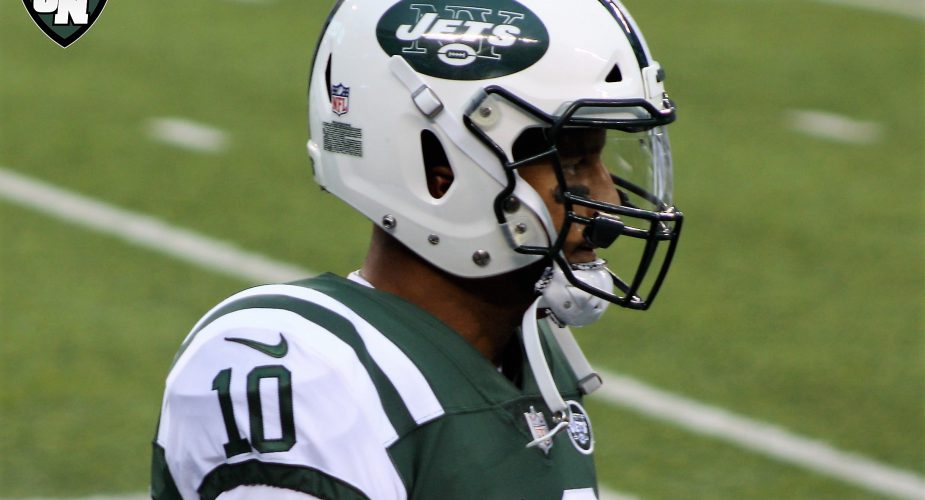 The free agent frenzy of 2019 is just a few short days away and while the Jets will be heavily involved in much of the bidding, Gang Green should look to lock up a few pending free agents of their own before the cash starts flying league-wide.  Here are a few players the Jets would be wise to get locked up sooner rather than later.

Acquired from the Indianapolis Colts for a seventh-round draft choice last season, Anderson was fantastic in his only season as a Jet as he registered a career high seven sacks which tied him with Jordan Jenkins for the team lead.  With the team announcing their intention to stay in a 3-4 base defense, bringing Anderson back makes that  much more sense.

Henry Anderson ranked 12th at his position in terms of most QB pressures last season, and he may just be getting started.https://t.co/xVTNG2FyHd pic.twitter.com/7XvCzvvSYV

By no means should this deal be for big years or big money, but cornerbacks, even those who are merely “solid” such as Claiborne have value in today’s NFL.  Claiborne has been a quality corner for a couple of seasons now with the Jets, but the litany of injuries he suffered early in his career will always make him a big enough risk that no long-term deal should be on the table.

Neither is a big name, but we’ve seen how bad offensive line depth is around the league.  The Jets need as few holes to plug as possible as the free agency and the draft approach, and both Qvale and Dozier have shown themselves to be decent back-ups/spot starters.  Unless the Jets are that high on Ben Braden and Dieugot Joseph, expect them to try to retain Qvale and Dozier.

TE Clive Walford: Full disclosure, this could be strictly based on how impressed I was with Walford in training camp last season, but he’s a guy who has proven he can play a little bit in the NFL and is a better blocker than many of the tight ends we’ve seen in recent years.  He has starting experience and could be a nice compliment to Chris Herndon if the Jets don’t take a tight end in the draft.

On the Bubble: WR Jermaine Kearse

After a career year in 2017, Kearse drew the ire of many Jets fans as he seemed to be “checked out” late in the year under Todd Bowles in 2018.  However, both Kearse and wide receiver Quincy Enunwa voiced their displeasure with offensive coordinator Jeremy Bates after the season, and it would appear Kearse was an afterthought in Bates’ attack, something that clearly got to Kearse as the season went on and the losses mounted.  Given his reportedly strong relationship with quarterback Sam Darnold, the Jets have to decide which Kearse is the one they’d be getting on a new deal.  If they think it would be the 2017 version, they should talk to him about a 2-year contract for small money.  If they view him as the guy who fell on his face in 2018, then they should look to move on.