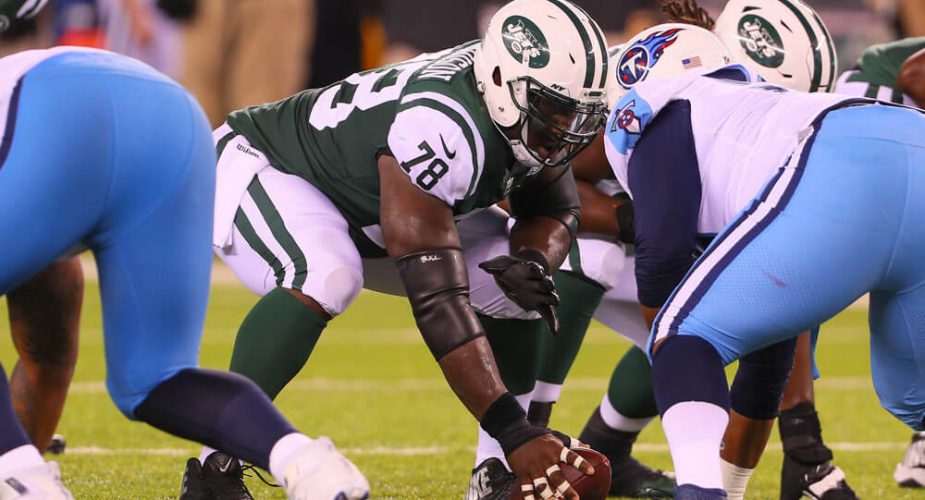 Source: Jets have agreed to terms on a deal for OL Jonotthan Harrison.

Source confirms the #Jets have re-signed Jonotthan Harrison. Versatile guy who can play both C and G

He signed with the Jets in 2017 and took over at center after Spencer Long had continued snapping problems.

Jets felt Harrison gave them some value last year. He ended up starting last seven games and eight of the last nine at center. Can also play guard. #nyj

You can read more about Jonotthan Harrison in our forums.