Orlovsky: Jets got “best inside WR in FA class” 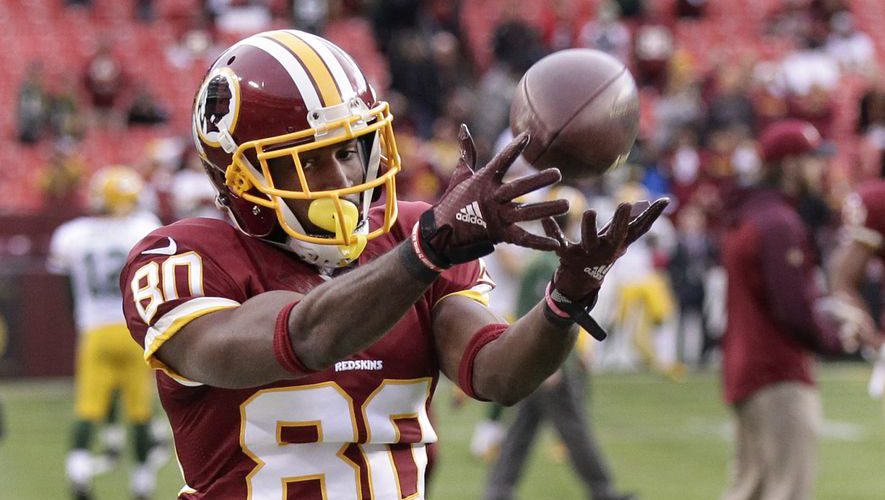 The Jets have agreed to terms on a deal with slot receiver Jamison Crowder on a 3-year deal worth roughly $9 million per season and former NFL QB and current analyst Dan Orlovsky is a fan of the deal.

I ABSOLUTELY LLLLOOOOVVVVEEEEE the Crowder signing for the @nyjets he’s the best inside WR in this FA class and speaks the QB with his routes/body language so well. Tape tomorrow!

Orlovsky praised Crowder’s ability to communicate with his quarterback which should bode well for his relationship with Sam Darnold moving forward.

Slot receiver was a major need for Gang Green that Crowder now fills.