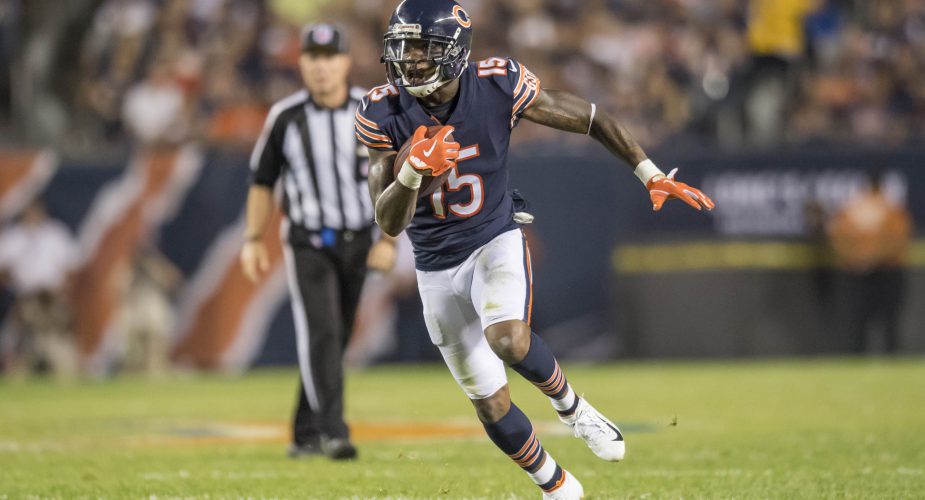 According to NFL insider Ian Rapoport, the New York Jets are close to a deal with free agent wide receiver Josh Bellamy.

The #Jets are close to deal with former #Bears WR Josh Bellamy, source said. Potentially another WR on the board after signing Jamison Crowder.

Source confirms that the Jets are close on a deal with former Bears WR/special teamer Josh Bellamy, (as Rapsheet said).

The 29 year old Bellamy is entering his 8th season in the NFL. He spent the last 5 with the Chicago Bears and saw time with the Washington Redskins and Kansas City Chiefs before that. He has 999 career receiving yards so he is considered primarily a special teams player.

You can read more about this rumor and see fan reaction in our NY Jets forum.