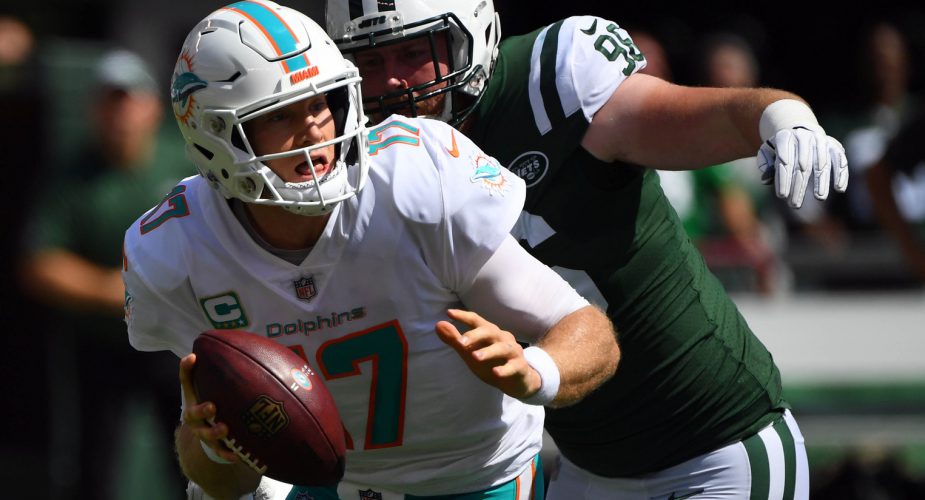 According to Manish Mehta of the Daily News the New York Jets have agreed to a deal with their own free agent Henry Anderson.

When the Jets originally made the trade, our editor Glenn Naughton had this to say about the trade.

In a move that Mike Maccagnan will prove to be a coup, the Jets have acquired former third-round draft choice, defensive lineman Henry Anderson from the Indianapolis Colts in exchange for a seventh round pick.

The 27 year old Anderson didn’t disappoint, with 7 sacks on the season he stood out in several games. Gregg Williams must like what he saw from the 6’6″, 300lb defensive end as the team rewarded him with a new three-year contract. You can read more about the move and see fan reaction in our NY Jets message board.