Schefter: Le’Veon Bell Plans to Sign with the Jets 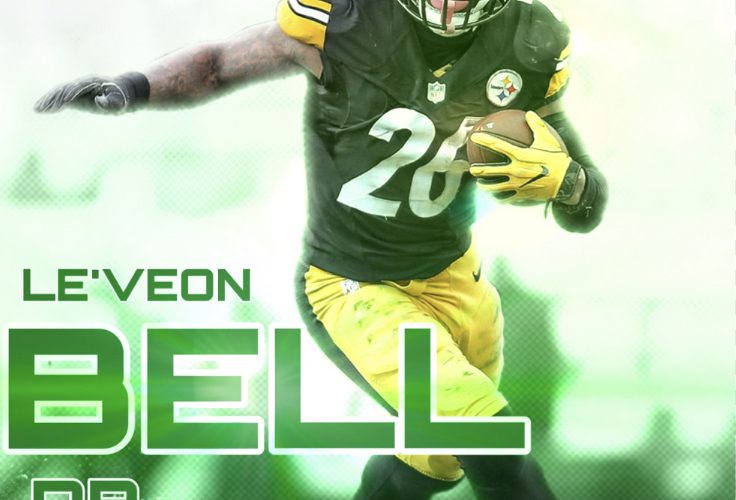 After much speculation, Adam Schefter is reporting that former Steelers running back Le’Veon Bell is planning on signing with the New York Jets. Adding Bell to the backfield gives Sam Darnold a dual threat back. Bell has played 5 seasons (he sat out 2018) and for his career he has 5,336 rushing yards and 2,600 receiving yards. He averages 62 receptions a year and has rushed for more than 1,000 yards in 3 of his 5 seasons.

Source confirms the Jets and RB Le’Veon Bell have reached a deal that can become official tomorrow. #nyj

We will provide full analysis of the move and the impact on the roster. For now we leave you with what Le’Veon just tweeted himself. Be sure to check out what Jets fans are saying after Le’Veon Bell signs with the Jets.

I’m back in the green baby, let’s get it