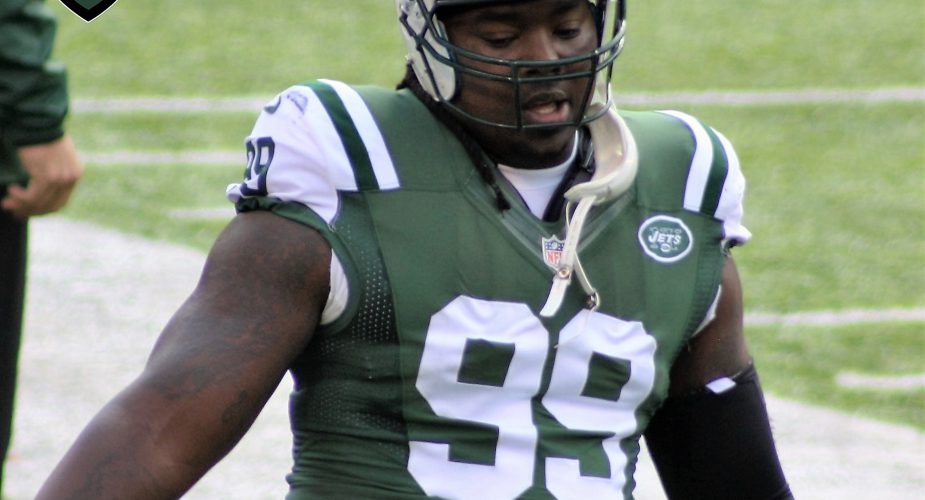 After getting Henry Anderson re-signed the other day, the Jets have now announced the return of fellow defensive lineman Steve McLendon.

First the Jets announce return of Henry Anderson and now Steve McLendon. A duo that deserves a bit more respect than they get. pic.twitter.com/8VYQttkLVX

The always underrated McLendon is a respected leader in the locker room and a player who has performed well since his arrival from Pittsburgh as a free agent three seasons ago.