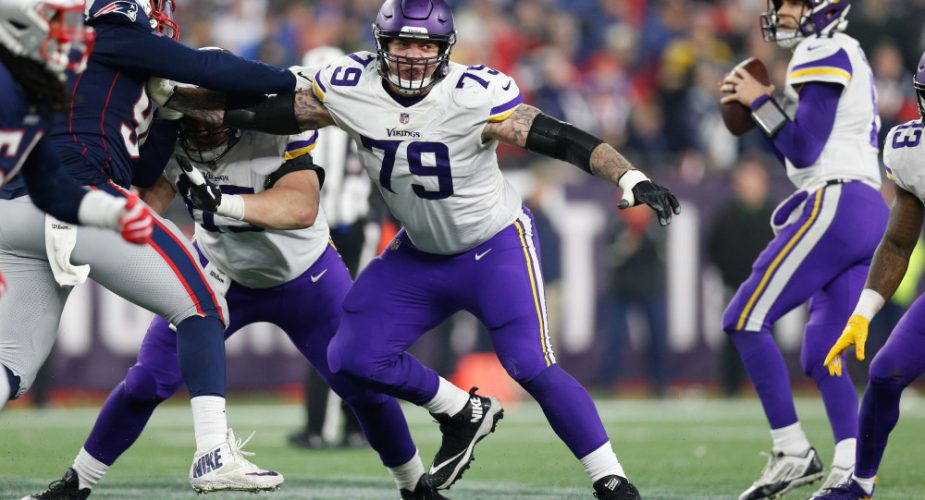 With the second wave of free agency under way, the Jets now look to be targeting depth players as the team announced the signing of former Minnesota Vikings left guard Tom Compton.

A veteran of seven seasons, Compton has had stops  with the Redskins, Falcons, Bears and Vikings.  He has just 30 career starts, but 14 of those came last season in Minnesota.