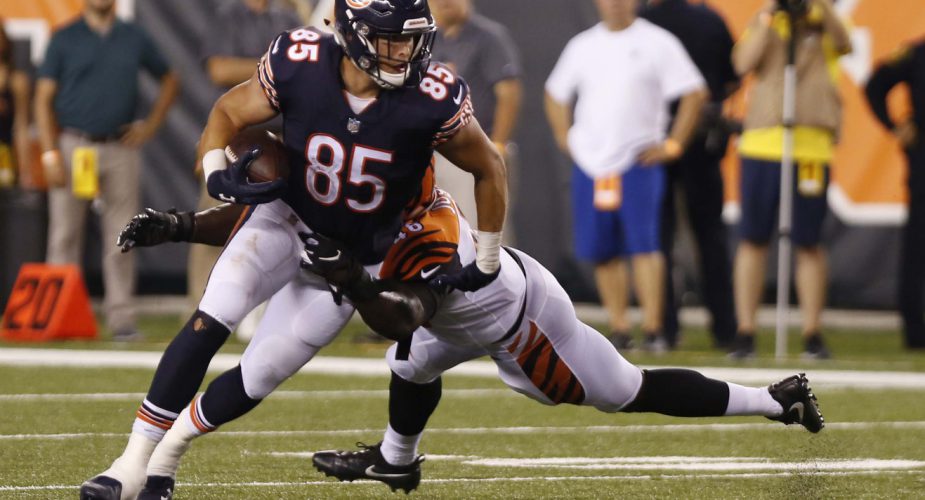 The NY Jets have signed tight end Daniel Brown. The tight end depth chart started the day with Chris Herndon and Jordan Leggett on it. On Monday the Jets added Brown who is mainly a special teams player. The 26 year old Brown (he will be 27 in May) is entering his fifth season in the league. He spent time with the Ravens and Bears. He was originally signed by the Ravens as an undrafted free agent in 2015.

This is a depth signing as Brown, who is listed at 6’5″ and 247lbs, only has 317 receiving yards and 1 touchdown in his career. Last season with the Bears he was mostly a special teams player.

You can read more about Daniel Brown to the Jets in our forums.