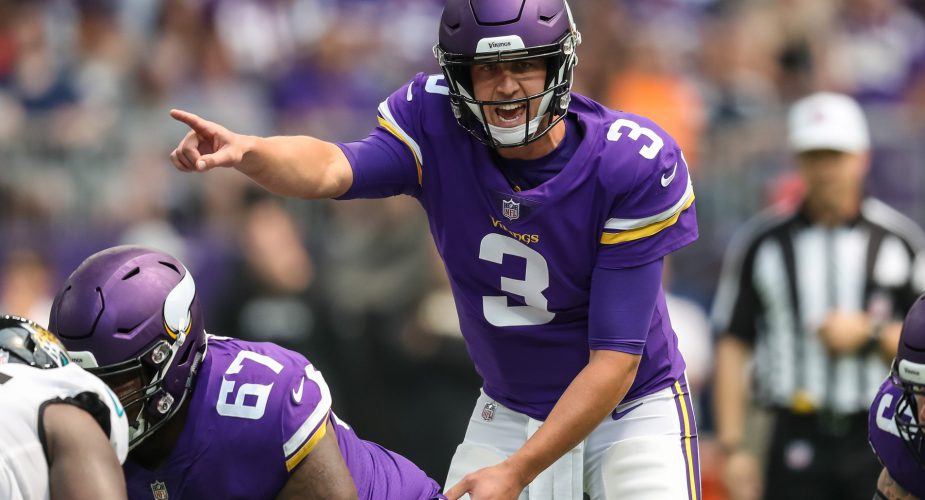 In recent years the question surrounding the Jets has been, who will play QB. Sam Darnold seems to have answered that question with his impressive rookie season. This year the question was, who will back up Sam Darnold. Josh McCown has stated that he isn’t sure if he is returning this year. According to Ian Rapoport the Jets have their answer at backup QB in Trevor Siemian.

A new backup QB for the #Jets https://t.co/edFIXEJHfm

Source confirms #Jets gave Trevor Siemian, their new backup QB, a one-year contract worth $2 million. Its value can be as high as $3 million, with incentives.

Siemian played college football at Northwestern and was drafted by the Denver Broncos in the 7th round of the 2015 NFL Draft. He saw considerable playing time with the Broncos in 2016 and 2017. He was with the Vikings last year but didn’t appear in any games behind Kirk Cousins. For his career he has 5,686 passing yards and has thrown 30 touchdowns with 24 interceptions. 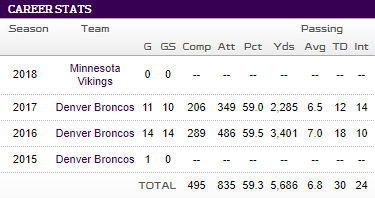 Check out our forums, fans are sounding off about Trevor Siemian to the Jets.