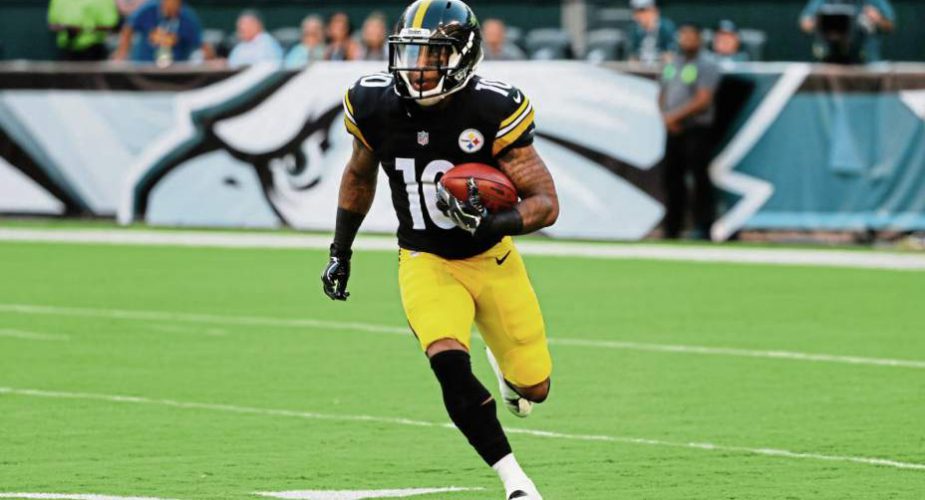 Perhaps looking to beef up the competition at kick and punt returner, the Jets have signed former Steelers and Giants wide receiver Quadree Henderson.

The 5′ 8” 192 Henderson entered the league as an undrafted free agent out of Pittsburgh in 2018.  As a member of the Giants, Henderson averaged 7.6 yards per return on 9 punt return attempts and 22.4 yards on 5 kick returns.