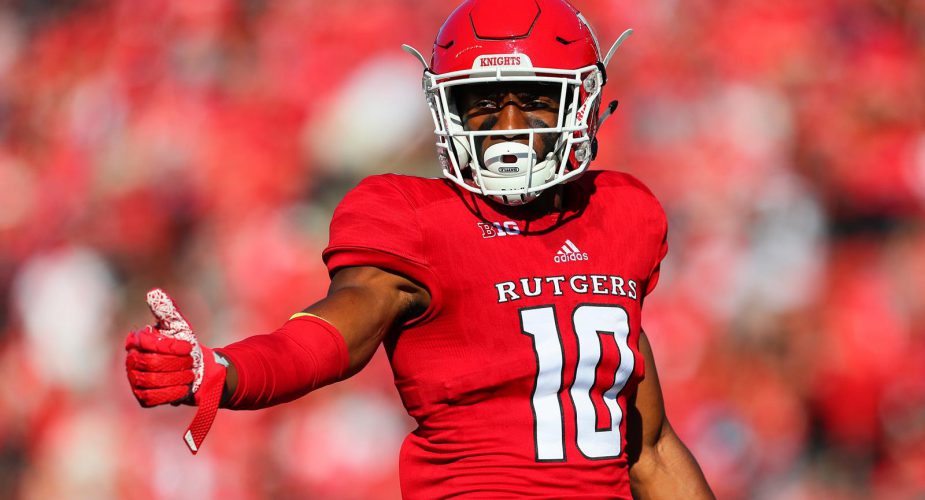 The Jets made what should be their final pick of the 2019 draft by selecting Rutgers cornerback Blessuan Austin, a 6′ 1” player with a significant medial history.

SOURCE: The #Jets are selecting CB Blessuan Austin out of #Rutgers

Austin has been limited to just five games over the past two seasons and suffered a torn ACL.  Over the course of his first two collegiate  seasons, Austin played 20 games, intercepting two passes and picking up 17 passes defended.