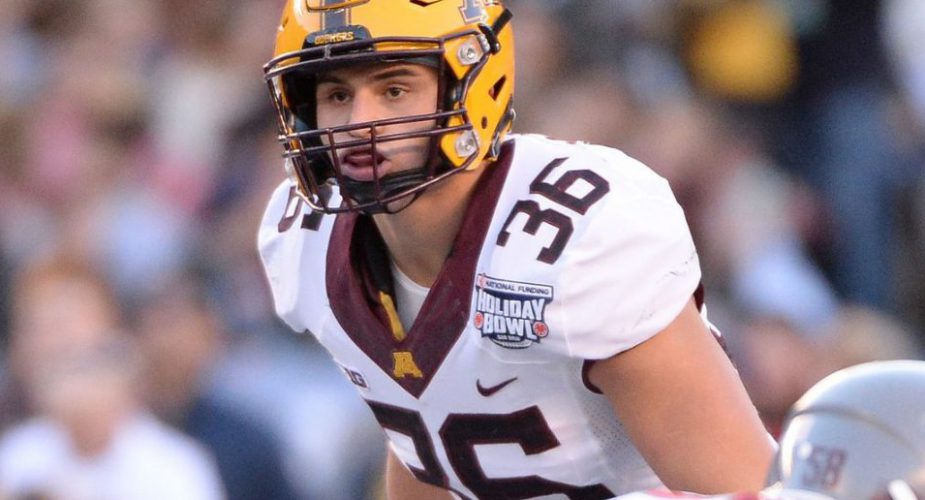 The Jets have announced that they have signed three of their 2019 draft picks. Cornerback Bless Austin, their 6th round pick from Rutgers, tight end Trevon Wesco, their 4th round selection and linebacker Blake Cashman their 5th round pick all inked their deals today.

Austin (6’1″, 198) is a New Yorker born and bred who played his high school ball at Campus Magnet in Queens before traveling across the Hudson to play at RU for all or parts of four seasons. Although he admitted he was a Giants fan growing up, he’s all about making the switch to the green and white and staying close to home.

Cashman (6’1″, 237) is a product of the North Star State. He helped Eden Prairie HS to a 13-0 record as a senior and four straight state titles. Then in four seasons with the Golden Gophers he played in 48 games and built to another superb senior season last year when he registered a team-leading 104 tackles and 15 tackles for loss..

Wesco started out at a junior college before transferring to West Virginia where the 6’3”, 267-pounder saw little action in three seasons with the Mountaineers until last year. He earned first-team All-Big 12 honors as he made 10 starts and caught 26 passes for 366 yards and one touchdown. Wesco finished his WVU career with 28 catches for 373 yards and two scores in 36 games.