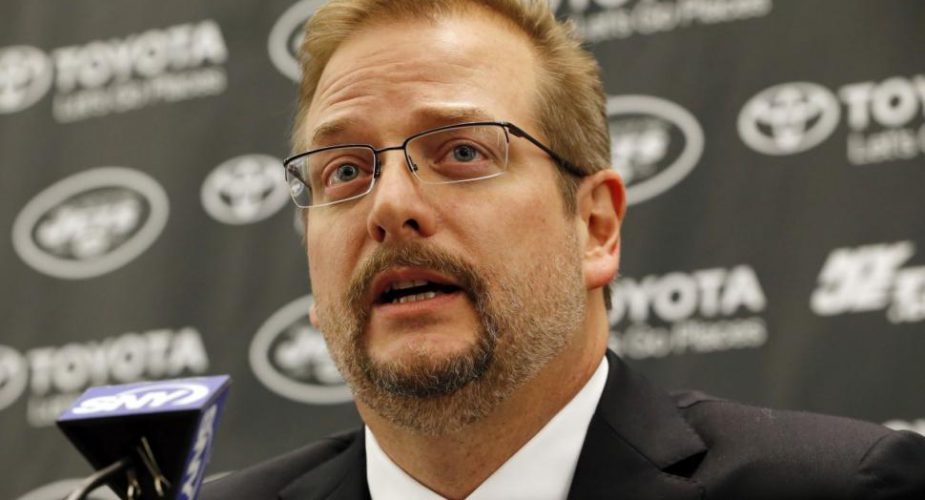 Just three short weeks after the 2019 NFL Draft, the New York Jets have fired GM Mike Maccagnan and VP of Player Personnel Brian Heimerdinger. The announcement from CEO Christopher Johnson comes just 4 days after head coach Adam Gase denied a possible rift between him and Maccagnan, saying it “pisses him off” when media creates rumors with no proof. Today we found out those rumors must have been somewhat true, because after just four seasons, and 5 drafts, they are parting ways. Maccagnan failed to build a playoff caliber roster during his time in New York, but many believed he was starting to turn the team around. As a former director of college scouting, he missed on many draft picks outside the first round, including quarterback Christian Hackenberg and wide receiver Devin Smith in the second round. The timing of his firing is questionable, as they fired Todd Bowles in January, but retained Maccagnan, letting him draft one more time. Gase will step in as interim general manager, and Philadelphia Eagles’ VP of Player Personnel Joe Douglass has been discussed as a name to replace Maccagnan.

Jets are in position to have strong season thanks to Maccagnan and Heimerdinger.

Eagles’ vice president of player personnel Joe Douglas is close to Jets’ HC Adam Gase and has been discussed in league circles for a while now as the potential GM for the NYJ.

The Gase era is officially underway in Florham Park, and he has been given exactly what he said he didn’t want when leaving Miami, total control. How will he handle it a second time around? An already interesting offseason gets even more interesting for the Green & White.