Jets Deal With Douglas is for Six Years 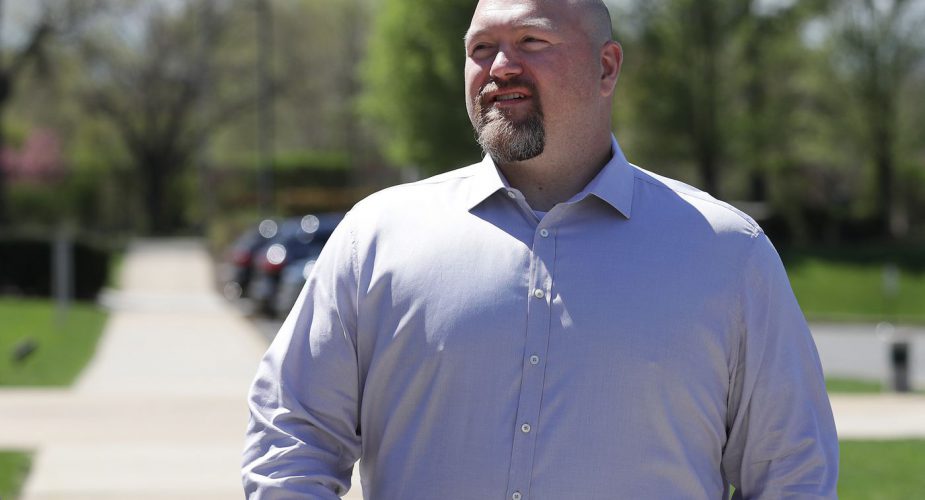 The Jets finally have their new GM in Joe Douglas, and the terms of the deal show that Gang Green was serious about getting their top choice for the position.  According to NFL insider Adam Schefter it’s a six-year deal.

The contract exceeds the deal the team gave head coach Adam Gase and puts Douglas in position to hang around for a while if things don’t work out with Gase.