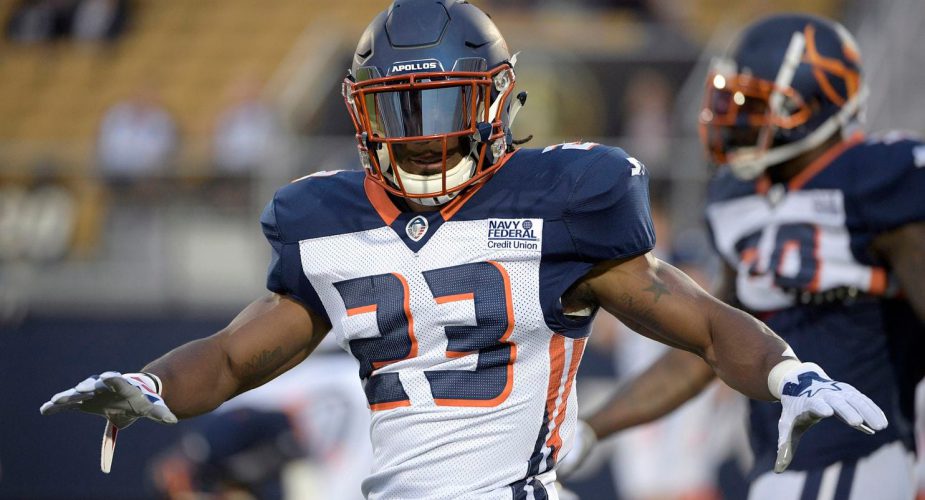 The New York Jets made a few roster moves this week on the defensive side of the ball. They signed CB Mark Myers and waived S John Battle.

Myers originally signed with the Buccaneers as an undrafted free agent in 2018. A Southeastern University product, the 5’10”, 185-pounder was a four-year starter for the Fire and totaled 91 tackles, 25 passes defenses and nine interceptions in 33 games.

Battle originally signed with the Jets in May as an undrafted free agent. The LSU product recorded 139 tackles, 2.5 stops for loss and 14 pass defenses in 2016-18.

They also claimed CB Montrel Meander who finished last season with the Raiders. That move is interesting because Gregg Williams is familiar with him, having coached Meander last season.

Meander spent the majority of last season with the Browns, the team that signed him as an undrafted free agent in 2018. The 6’2”, 215-pounder was with Cleveland’s practice squad for the first 12 weeks of the year before he finished the season with the Raiders.