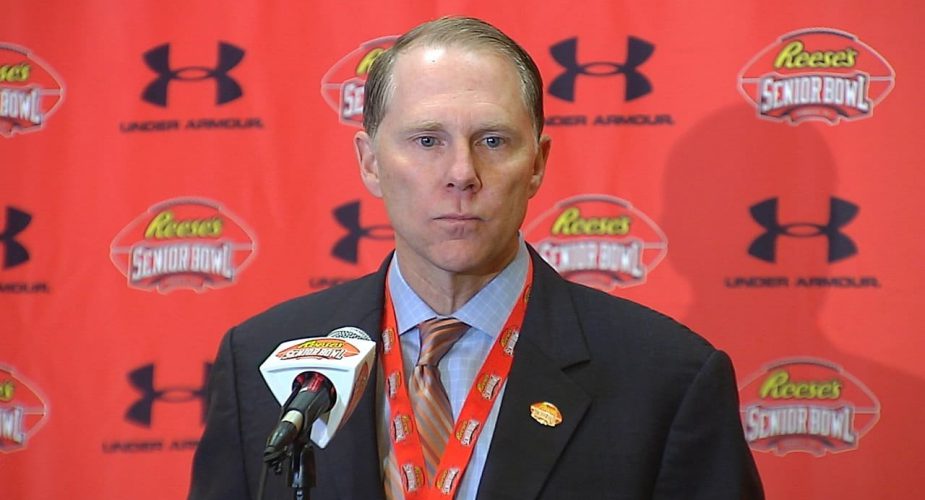 In a role that is yet to be announced, the Jets are reportedly set to hire former NFL executive and Senior Bowl director Phil Savage to a front office position.

Sources: Ex-#Browns GM and Senior Bowl Executive Director Phil Savage is expected to join the personnel staff of new #Jets GM Joe Douglas. The role is not yet clear, but barring a snag, an announcement should come this week. Key hire for Douglas & a return to the NFL for Savage.

Savage has spent time as a coach in the college ranks at Alabama and UCLA and also had front office stints with the Browns, Ravens and Eagles.  Savage was the Browns General Manager from 2005-2008.