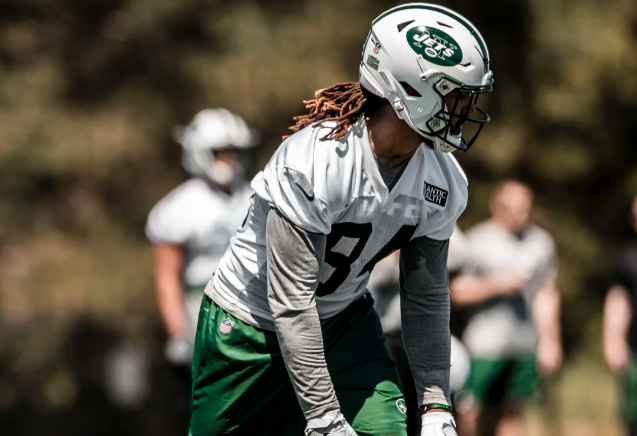 The NY Jets announced that they have signed tight end Temuchin Hodges, formerly known as “Bucky.”

Hodges was formerly known as Bucky. Evidently, he no longer wants to be called that.

Hodges returns to the Jets for his second stint in green and white after spending three months last summer with the team. The first-year player spent last season on the Steelers’ practice squad and signed a reserve/future contract with Pittsburgh in January. He was waived in April.