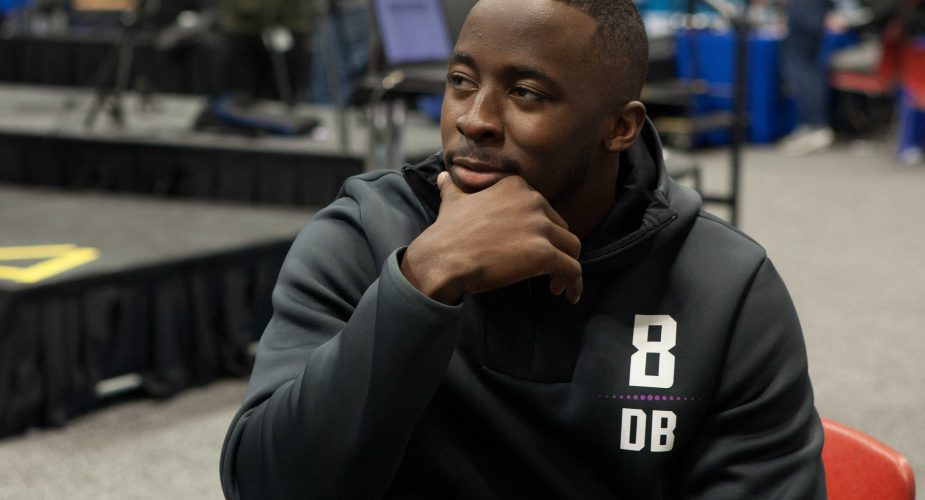 The Jets made some minor roster moves on Wednesday. They added depth to the offensive line and secondary. Ethan Greenberg has all the details on NYJets.com.

Anderson signed with the Dolphins after going undrafted in this year’s draft. The 6’6”, 305-pounder predominantly played at center at Wake Forest, starting 15 games at the pivot over the past two seasons. The Raleigh, NC native was the Demon Deacons’ captain in 2018 and was an All-ACC honorable mention.

Delaney signed a reserve/future deal with the Dolphins in January after he finished last season on Miami’s practice squad. The 5’11”, 200-pounder played two games with the Jaguars in 2018 before he was waived and subsequently claimed by the ‘Fins. The first-year player started three years at The Citadel before transferring to Miami (FL) for one year.

Both Allison and Lobendahn joined the Jets as undrafted free agents in May. Allison recorded 279 career tackles at Fresno State. Lobendahn, a USC product, started 34 games, but began training camp on the Active/NFI List.