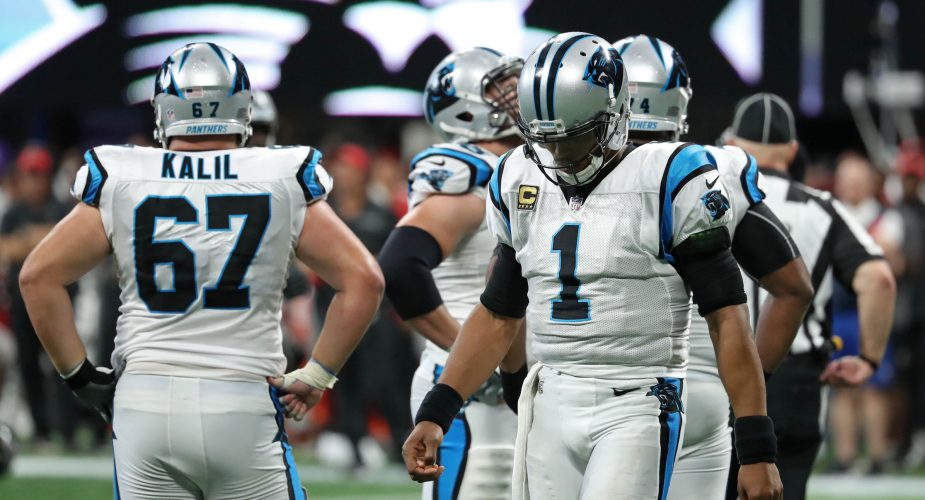 One of the surprising things from this past offseason was that Mike Maccagnan didn’t add a veteran center. After the poor play of Spencer Long in 2018, it seemed certain that the team would add a veteran center in free agency. That never happened and Maccagnan eventually got fired. Through the offseason program and the first week of training camp it has been Jonotthan Harrison starting in front of Sam Darnold.

According to Ian Rapoport that could soon change.

The 6’2″ 300lb Kalil played his entire career for the Carolina Panthers before retiring after last season. He has played in 148 games, starting 145 of them.  He also made five Pro Bowls and was also named a first team All-Pro twice.

The biggest question is what kind of shape is he in? We will find out soon enough and according to the Jets he will have to pass a physical before this move is official.

You can read more about Ryan Kalil to the Jets in our forums.