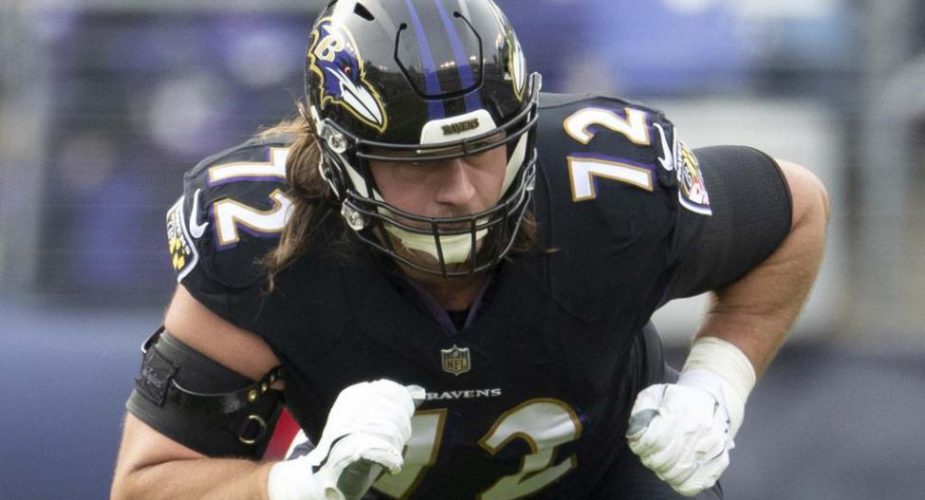 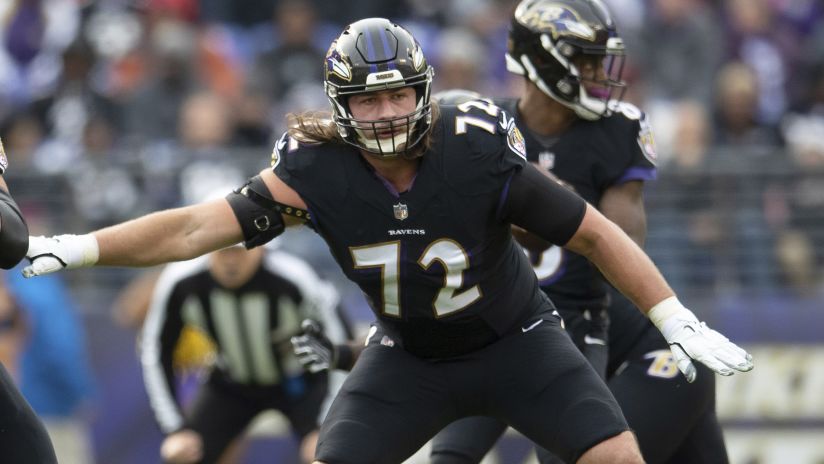 The Jets made a move for Ravens guard Alex Lewis earlier this week for a conditional 2020 7th round pick. Lewis announced on Instagram just hours before the trade that he was going to be released by Baltimore, but apparently the Jets didn’t want any of the teams in front of them on the waiver wire to place a claim.

Ravens’ OL Alex Lewis, who started 10 games last season, announced this morning on IG that Baltimore has released him. pic.twitter.com/JHO1oWnUrb

Lewis, the Ravens former 4th round pick in 2016, started 18 games in his 3-year tenure.  His presence gives the Jets a pair of guards with starting experience along with free agent addition Tom Compton.  His experience at left tackle also gives Adam Gase some flexibility along with the depth Lewis provides if there was a need to do some shuffling up front.

After passing his physical, the deal became official in the past 24 hours.