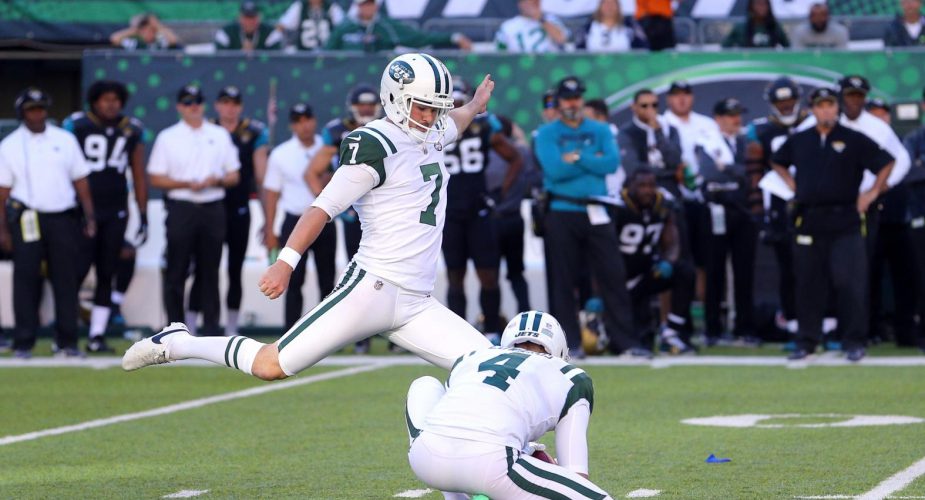 While the Jets were deciding who they might bring in to compete with struggling kicker Chandler Catanzaro, the “Cat Man” had some plans of his own and announced his retirement.