Mehta: Winters Injury not Believed to be Serious 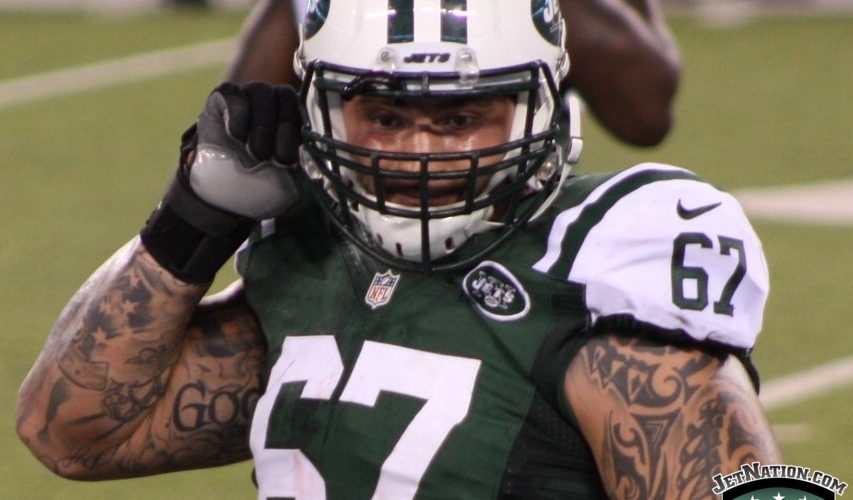 Jets fans waiting to hear on the status of injured right guard Brian Winters can rest assured that his injury is not expected to cause him to miss any meaningful reps.  Manish Mehta of the New York Daily News is reporting that Winters is expected to be ready for week one.

Sources: Jets RG Brian Winters’ shoulder injury is not believed to be serious. The team expects him to be ready for Week 1 against the Bills. No surgery planned. NYJ will take a smart, conservative plan for rest of preseason.

In his absence, free agent addition Tom Compton is expected to see reps with the first team offense.

Injuries are nothing new for Winters who has managed to play in 16 games just twice in six pro seasons.  In both his rookie year and in 2018 Winters appeared in every Jets contest.  In the four years sandwiched in-between, Winters played in 6, 10, 13 and 13 games respectively.