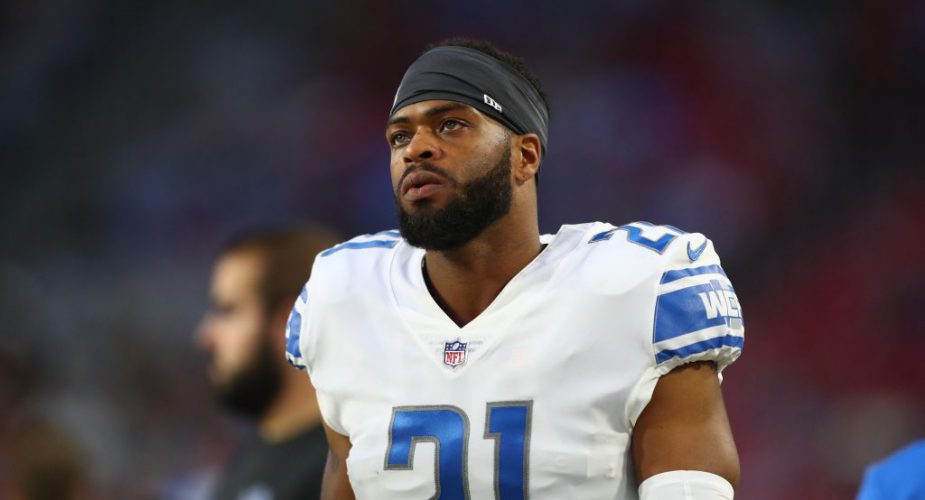 Looking to add some experience to their depleted cornerbacks room, the Jets have signed free agent corner Marcus Cooper and waived tight end Nick Truesdell for the second time in a week.

Cooper is a bit of an enigma.  He stood out as a rookie with the Kansas City Chiefs after being released by the San Francisco 49ers who had drafted him in the seventh round of that year’s draft, Cooper’s playing time has been up and down as he has bounced from team to team.

Cooper has had stints with the Chiefs, Cardinals, Bears and Lions since 2013.  His most productive season came in 2016 when he started 13 contests and logged a career high 4 interceptions.  Cooper has 7 INT’s for his career and becomes the Jets most experienced cornerback behind Trumaine Johnson with 74 career games (28 starts).

At 6′ 2” 195 with good length, Cooper has the physical attributes to be a solid player, but his inability to stick with a team for the long-term or win a starting job suggests he could be one of many corners Jets fans should expect to see for short auditions in the coming weeks.